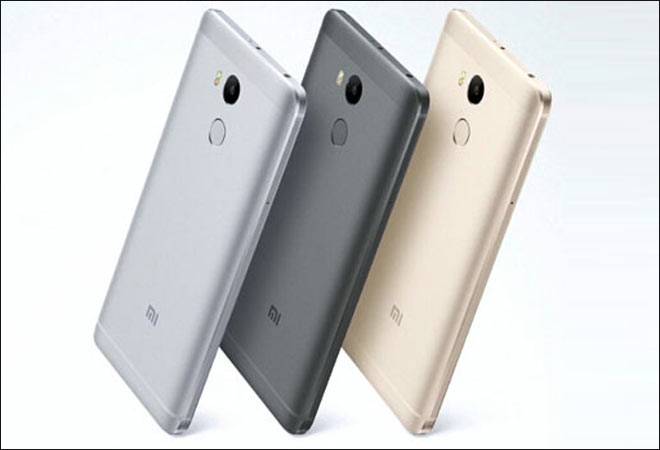 The event will be live streamed on Xiaomi India's website. The launch is scheduled to begin at 11:30 am IST.

The company has already launched the Xiaomi Redmi 4A and Xiaomi Redmi Note 4 in India last month at starting prices of Rs 5,999 and Rs 9,999 respectively.

Xiaomi India vice president Manu Jain also shared some information about the launch of a new Redmi phone on Twitter.

The new Redmi phone is SO beautiful. Can not stop appreciating the beautiful, symmetric, elegant design 😇 #Excited@RedmiIndia@XiaomiIndia

Jain had earlier confirmed that successor to Redmi 3S and Redmi 3S Prime will come to India soon.

Redmi 4 is expected to come with a 5-inch 720p display which is likely to be 2.5D curved. The Redmi 4 will carry a Qualcomm Snapdragon 435 chipset as compared to the Redmi 3S Prime which has a Snapdragon 430 chipset inside. Xiaomi Redmi4 will have 3GB of RAM along with 32GB of internal storage which will be expandable via microSD.

Xiaomi Redmi 4 is expected to come with a 13-megapixel rear camera along with a 5-megapixel front camera.