Xiaomi's Mi Mix 3 Lite is expected to come with the Qualcomm Snapdragon 710 System on Chip (SoC) together with 4GB / 6GB RAM options and will take on Lenovo's Z Pro, a slider phone 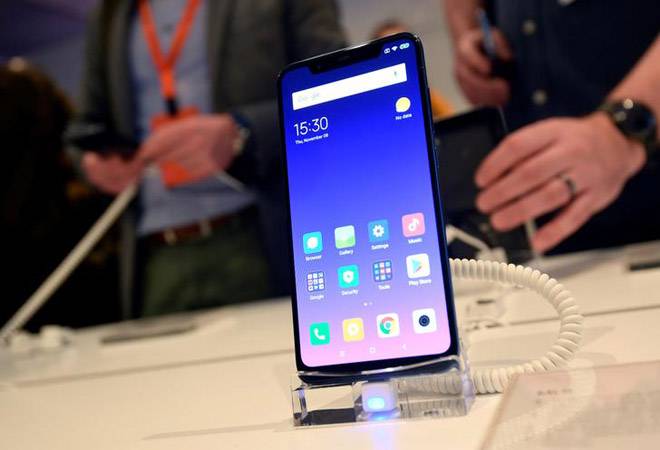 Chinese smartphone maker Xiaomi is all set to launch the Lite version of its premium Mi Mix 3 flagship today. The company hasn't specifically mentioned the name of the device but the tech enthusiasts believe that it is going to be a cheaper or 'Lite' version of Xiaomi's Mi Mix 3. Lite version is usually the toned down version and comes with the budget specifications.

Xiaomi's Mi Mix 3 Lite is expected to come with the Qualcomm Snapdragon 710 System on Chip (SoC) together with 4GB / 6GB RAM options and will take on Lenovo's Z Pro, a slider phone.

Xiaomi made the announcement of the new device via its official Weibo account and posted a picture stating that it will be coming out with the 'Youth' centric Smartphone.

This will be a second youth centric Smartphone after the Company launched Mi 8 Youth Edition. It was based on Xiaomi's Mi8 flagship. The Mix 3 Lite version is expected to have a 24-megapixel front-facing camera and a dual camera with 12-megapixel primary sensor and a 5-megapixel secondary sensor.

Earlier, Xiaomi had launched Mi 8 in the European market. The phone came packed with the 6.21 inch Super AMOLED notched display with over 83 per cent screen to body ratio. The touchscreen display had a resolution of 1080 x 2248 pixels. The phone internals had a super-powerful Snapdragon 845 based on 10 nanometer chipset with 6 GB or 8 GB RAM options. In comparison the Mi Mix 3 was launched last month in October. It had 6.39-inch touchscreen display with a resolution of 1080 pixels by 2340 pixels. Mi Mix 3's Octa core processor comes with only a 6 GB RAM option at the moment. As far as the cameras are concerned, the Mi Mix 3 has a 12-megapixel (f/1.8, 1.4-micron) primary shooter and a 12-megapixel (f/2.4, 1-micron) secondary camera on the rear. On the front, it has a 24-megapixel (1.8-micron) primary camera and a 2-megapixel secondary camera.

The Xiaomi hasn't yet declared the India price or its availability yet but experts believe that the phone will be priced between Rs. 17,000- Rs. 20,000.