Mi Notebook launch: Xiaomi has shared that the Mi Notebook will be powered by a 10th gen Intel Core i7 processor. 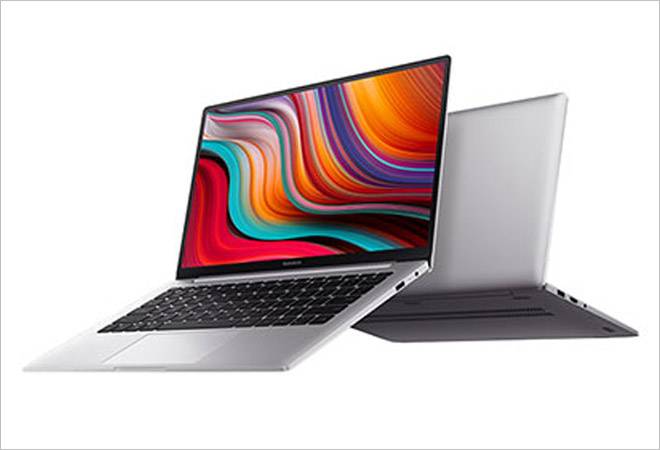 With the launch of Mi Notebook, Chinese electronics company Xiaomi is all set to enter the laptop market in India. The company will unveil the Mi NoteBook along with the 'Horizon Edition' on Thusday. Xiaomi has already launched several laptops in China in the past but will be unveiling its laptops for the first time in India. Ahead of the launch, the company tweeted that the Mi NoteBook will feature "ultra-fast data transfer, which is 30 times faster than HDD".

The launch event of the Mi Notebook will begin at 12pm on Thursday.

Mi Notebook launch: How to watch

Although the company has not revealed much of the laptop's specifications, the high-end versions of laptops might be revealed today.

Xiaomi has shared that the Mi Notebook will be powered by a 10th gen Intel Core i7 processor. The company says it will be able to provide 12 hours of battery life. The Mi Notebook will come with a full-HD display. It will have slim bezels which will give it a high screen to body ratio.

In terms of specifications, the Xiaomi Mi Notebook 'Horizon Edition' will have a 14-inch 'Horizon Edge' display with very thin bezels. It is expected to come with DTS-powered audio, SSD storage and 10-hour battery life. The laptop is expected to be powered by Intel's Core i7 processor.

There are also speculations that it will actually be a rebranded version of the RedmiBook 13 originally launched in China that also runs on the i7 chipset.