The company has quietly launched the video chat app which it describes as "the most natural way to have real conversations." 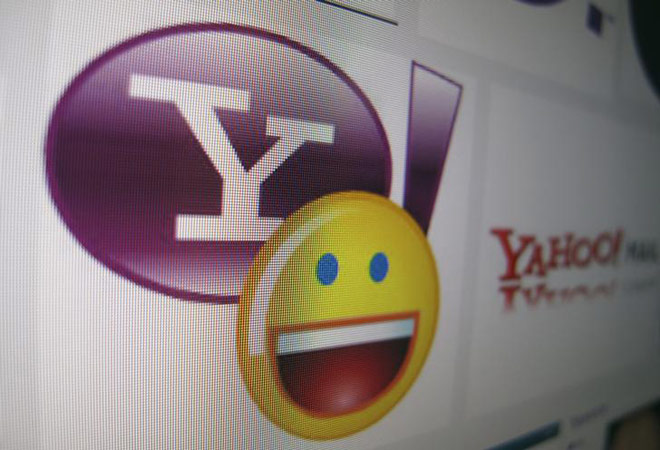 Not long ago the word internet messenger was synonymous with Yahoo owing to the hugely popular Yahoo Messenger. However with rise of the mobile internet platform and consequence shift of focus from desktops, Yahoo's once successful instant messaging platform came to be replaced with a plethora of mobile apps like Whatsapp, Google Hangout, Facebook Messenger, Hike, Skype and many more.

Now the company has quietly launched Livetext, a video chat app which it describes as "the most natural way to have real conversations"

According to TechCrunch the app which went live earlier this month, introduces a unique form of video texting that combines traditional text messages with video that doesn't include an audio feed. The idea is to offer a more natural form of communication where users can see each other's reactions in real-time as they participate in conversations.

The app however is not to be confused with video calling. Unlike Skype , Viber or FaceTime, Livetext doesn't yet support video calling. Instead, one user would begin texting a friend and then when the message's recipient entered the chat session, you would immediately see them.

The app also offers user profiles which include a Livetext ID and it can help you find friends based on your address book on your phone. Moreover, group chats are not available, and only one-on-one conversations are allowed.

As of now the app has been made available only at the Hong Kong iTunes App Store, but a  US or global release is speculated to be just around the corner.