Yu will take the offline route with Yunicorn and at a later stage other models will be available in offline channel. The company aims at getting equal share from both online and offline space. 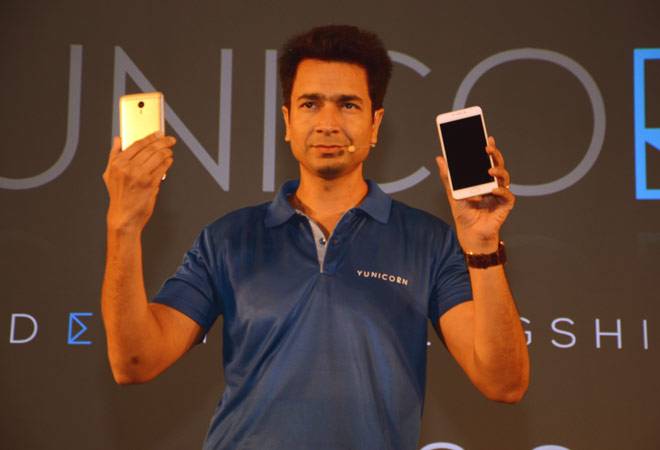 Yu Televentures, a Micromax subsidiary, has announced the launch of its latest flagship smartphone, Yunicorn. With the metal clad design, the smartphone has been priced at Rs 12,999. Although, Yunicorn will be available exclusively with Flipkart for the first month, it will be available in the offline retail thereafter. When launched last year, Yu was an online only brand.

Rahul Sharma, Founder, Yu Televentures, explained, "We did a pilot last year, which was a huge success. All the smartphones were instantly sold out in offline retail. With Yunicorn, we are going to offline retail. At the moment we are setting up our distributors and aim to reach 50,000 stores by the end of this year. This would include both large format retail and mom-n-pop stores."

Yu will take the offline route with Yunicorn and at a later stage other models will be available in offline channel. The company aims at getting equal share from both online and offline space.

The Yunicorn is a dual SIM smartphone featuring a 5.5inch display with Gorilla Glass 3 protection. It is powered by MediaTek Helio P10 SoC and will be paired with 4GB of RAM.

It boasts a 13 MP camera with dual LED flash and a 5MP front facing camera. It comes with 32GB internal storage and a micro SD card (hybrid dual SIM slot). And packs in a 4000 mAh battery and supports fast charging.

The phone will have a UDIO wallet that will be loaded with Rs 100 after the first transaction, and Rs 100 each will be added in the second and third month.

Though initially it will be priced at Rs 12,999, the price of the smartphone will be increased to Rs 14,999 after a month.