The YU Yureka Black is expected to be a revived version of its namesake, Yureka, with amped up specifications. 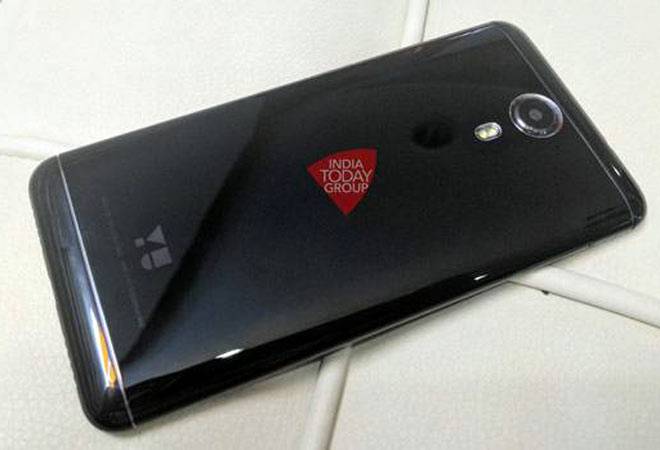 YU Televentures will launch its new device Yureka Black today afternoon to return to the Indian smartphone market after a year-long hiatus. The new smartphone is expected to feature all-black colour scheme and a metal unibody design.

The YU Yureka Black is expected to be a revived version of its namesake, Yureka, with amped up specifications. However, not much has been revealed by Micromax, or its subsidiary YU, about the specifications of the phone.

Unlike its predecessors, YU Yureka Black will not run CynogenMod OS, as the custom ROM is no longer in use. The phone is expected to run near stock Android instead.

There is no word on the handset's price either. The original Yureka phone was priced at Rs 9,999 and YU Televentures has gone for online sales with these smartphones. Earlier this week, Yu Televentures confirmed that the phone will be exclusively available on Flipkart.

Micromax is banking on the new smartphone to regain the market share it has lost in the past year. There were reports that the YU brand would be shut down by Micromax, however co-founder Rahul Sharma had disputed these rumours.

In 2014, Indian handset maker Micromax announced the launch of its subsidiary smartphone brand, Yu, in India in 2014. The phones launched by the brand sold like hot cakes as they offered mid-range specifications at cheaper prices.

OnePlus wants you to choose a box for the OnePlus 5