Leica will pull off a live stream on Thursday to announce its latest Leica M10 series cameras addition. Here's how interested viewers can set a reminder for an online-only product launch event. 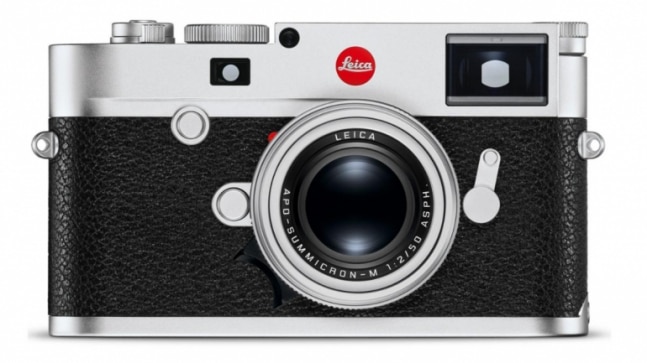 The month of July is a treat for camera users. Canon recently launched two new EOS R cameras: Canon EOS R5 and Canon EOS R6 along with RF lenses. And now it's time for the German camera maker Leica to reveal its new product.

Leica is all set to announce its new M10 series camera on July 16. We earlier reported that the company could introduce a new product on July 19. But Leica has confirmed that it's going to unveil a "New Family Member M" on Thursday.

Leica will pull off a live stream on its official YouTube channel to introduce M10-R camera. The company has already marked the event on its YouTube page with a title "Join us for the unveiling of the next M10 family member!" The upcoming Leica product launch is open to all. The interested ones can already set a reminder for the virtual event.

The new product will fall under Leica M10 series cameras. But the company has neither stated the specs and features of the new camera, nor revealed its official name. Going by Leica Rumors, we know that the new product will be called Leica M10-R. It is suspected that the M10-R will be a coloured version of the already launched Leica M10 Monochrom camera. The M10-R could probably feature a 40-megapixel coloured image sensor. For the design, the upcoming Leica M10-R looks similar to the black-and-white M10 camera as per leaked images on the internet.

While such leaks and rumours prove to be true most of the times, we still cannot truly believe them. As Leica will announce its M10-R camera in less than two days from now, we can certainly wait for official details on the upcoming product. For Indian viewers, Leica product launch event will kick start at 6:30 PM IST.