Lenovo is all set to launch its new gaming on April 8. This smartphone dubbed as Lenovo Legion 2 Pro will ship with a Snapdragon 888 SoC, a 144Hz AMOLED panel and a 5500mAh battery with support for 90W fast charging. 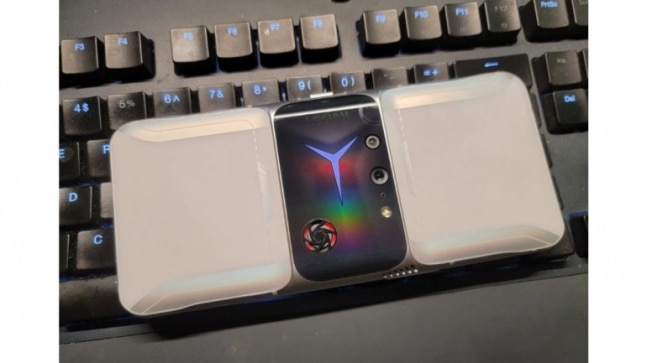 The brand recently announced that the gaming device would go official on April 8. Lenovo also revealed some key specs of the Lenovo Legion Pro 2 during the announcement. It will feature a 144Hz AMOLED panel, Qualcomm's flagship Snapdragon 888 SoC, dual-turbo cooling system and a 5500mAh battery with support for 90W fast charging. 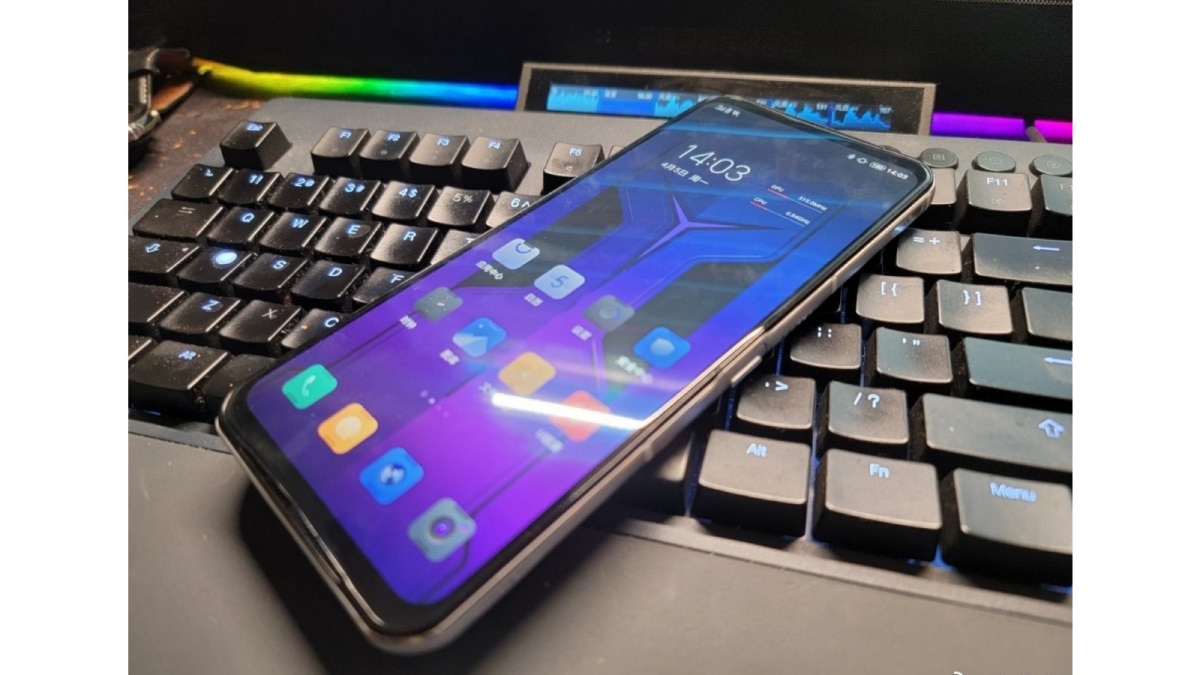 The Lenovo Legion Pro 2 live pictures have now been posted by AnTuTu's official profile on Weibo, revealing the device's complete design. It appears to be sticking to the landscape orientation with a pop-up selfie camera, type-C port and volume on the right side of the device. The rear of the smartphone can be seen in a white finish with a huge Legion logo, a dual-camera setup and an active cooling fan.

As far as the Lenovo Legion 2 Pro specs are concerned, the device will feature a 6.92-inch 144Hz E4 AMOLED display made by Samsung. This same display tech has been used on Xiaomi's flagship Mi 11 and K40 series of smartphones.

The smartphone will be powered by Qualcomm's flagship Snapdragon 888 SoC, which is an octa-core chipset built on a 5nm manufacturing. It is clocked at 2.84 GHz and brings support for all 5G and WiFi 6 bands. This chipset will further be coupled with 12GB/16GB of RAM and 256GB/512GB of onboard storage.

In the camera department, the Lenovo Legion 2 Pro will feature a dual-camera setup on the rear consisting of a 64-megapixel OmniVision OV64A primary sensor with support for 4K @ 120fps and 8K @ 30fps video recording and another sensor which is currently unknown. Whereas on the front, the smartphone will ship with a 44-megapixel primary shooter.

Finally, the Lenovo Legion 2 Pro will be powered by a 5500mAh battery supporting super-fast 90W charging.

Data of 533 million Facebook users leaked online, here is how you can check if you are safe
Google Pixel 6 launch: Specs, features, design, India price, and everything we know so far
HP Chromebook 11a launched at Rs 21,999, could be right for kids taking online classes