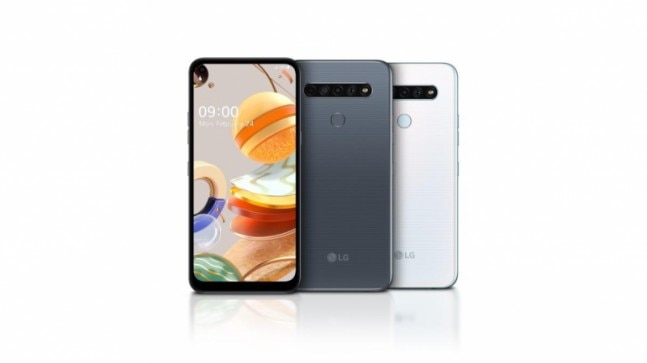 LG on Tuesday announced three new smartphones under its mid-range K series. As forgetful as they are, the three phones are called LG K61, LG K51S, and LG K41S and have a quad-camera setup at the back. The new smartphones are also MIL-STD 810G compliant, which means they are built to endure extreme climatic conditions and survive accidental drops. The 2020 models under the K-series also promise big on 'advanced features' that could offer an experience like Google Pixel phones, LG has claimed.

The LG K61, LG K51S, and LG K41S do not have pricing yet, though. The prices of the smartphones will be announced later in the second quarter of the year - which is also when the three K-series phones will debut in the US, followed by a launch in Europe. But, while the pricing is not confirmed, we assume the smartphones will settle for a mid-range price tag. 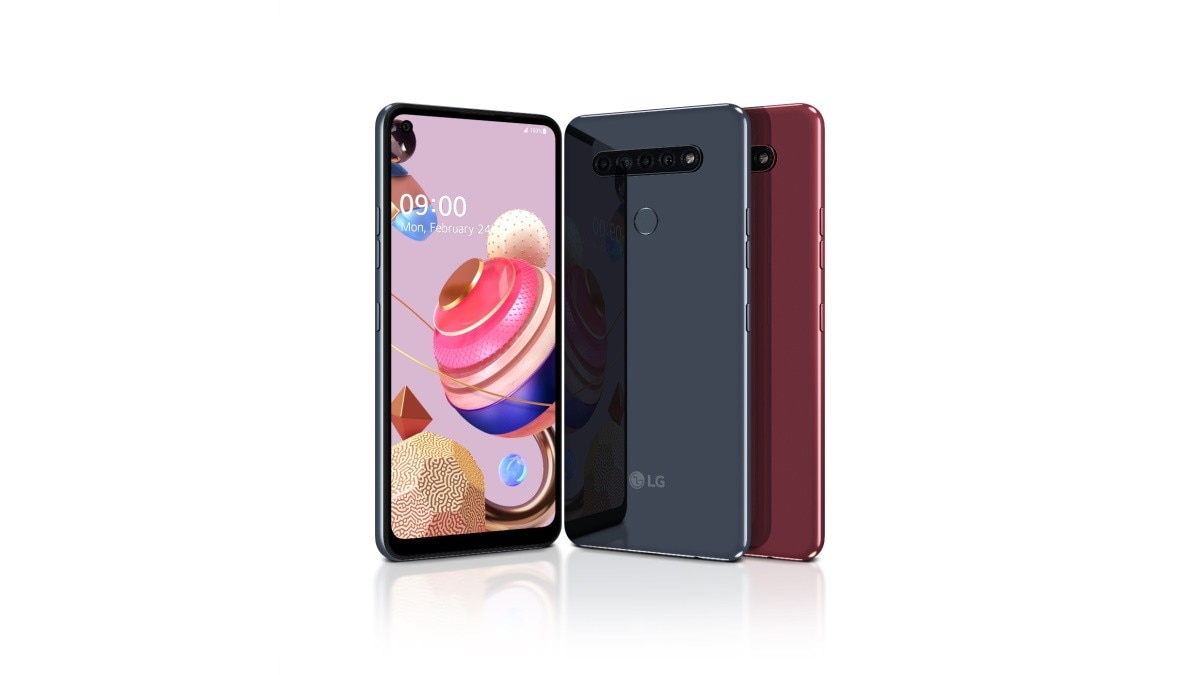 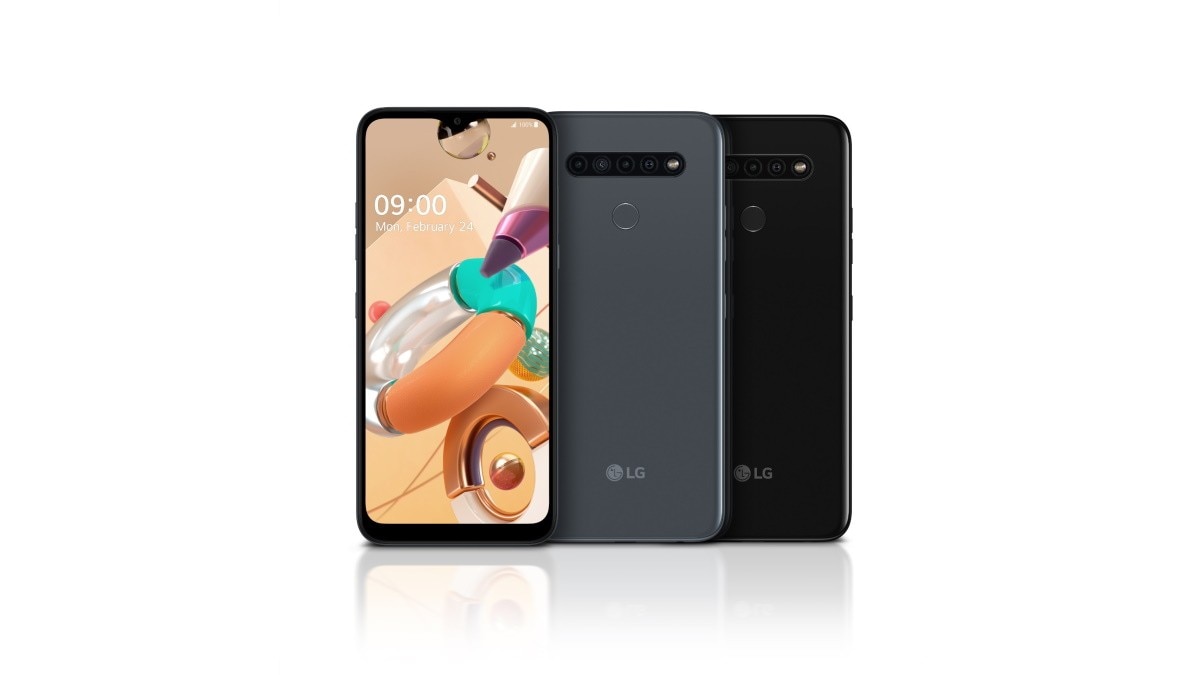