LG closes down mobile phone business, here is what will happen to existing LG phone users

Long live LG phones! Phones that were unique and powerful in their own way but could never make their name. 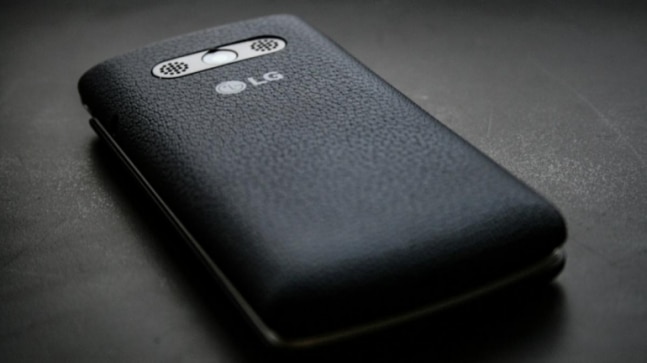 LG Monday announced it is quitting the smartphone business. In a prepared statement, the South Korean company said that the decision to shutter its loss-making mobile division will enable it to focus "resources in growth areas." These growth areas for LG include electric vehicle components, connected devices, smart home products, robotics, artificial intelligence, and business-to-business solutions among other products and services. This decision comes days after LG showcased its ambitious rollable phone at the CES 2021.

The existing LG phones, such as the Wing, Velvet, Q-series, W-series, and K-series, will continue to sell but that would be until the inventory exists. LG said it will provide service support and software updates for customers of its existing mobile phones for a period that will vary by the customer's location. This means that it is possible the Velvet in India may not get a software update at the same time as European customers would receive it. The company will work "collaboratively" with suppliers and business partners throughout this period of closure of the mobile division.

LG said it will wind down the entire mobile phone business by July 31, but the inventory of some of its existing phones may still continue to be available after that. It is not certain how this will come into effect because technically if these phones will be on sale, LG will be providing support and service to these phones. And that would not be called the closure. But it is good for people who are using LG's phones. You do not have to worry much right now because your phone will be supported officially for quite some time.

There is also no information about any layoffs due to the decision. LG said the "details related to employment will be determined at the local level." A previous report suggested LG may decide to move these employees to other departments in the company.

LG's decision to call it quits in the mobile phone industry is not surprising. There have been multiple rumours around it since January when LG CEO confirmed that the company is exploring possibilities for its mobile phone business, which has been consistently making losses. That included the company talking to potential buyers for its phone business. LG was apparently talking to at least two companies, but the discussions never moved past a certain point, leaving LG in a crisis.

For about six years, LG's smartphone business has been in shambles, even though the company left no stone unturned in fighting back its rival Samsung and Chinese players with genuinely good phones, such as the Velvet. It was only six years back when the mobile phone business of LG made some profit.

LG even showed off its first rollable phone earlier this year, something that was meant to counter the foldable phones from the likes of Samsung and Motorola. It went ahead to confirm this phone would hit the markets later this year. But with this news, it is unlikely LG's The Rollable phone would ever arrive.