LG's phone business has been making losses and it may finally be time for it to be shut. 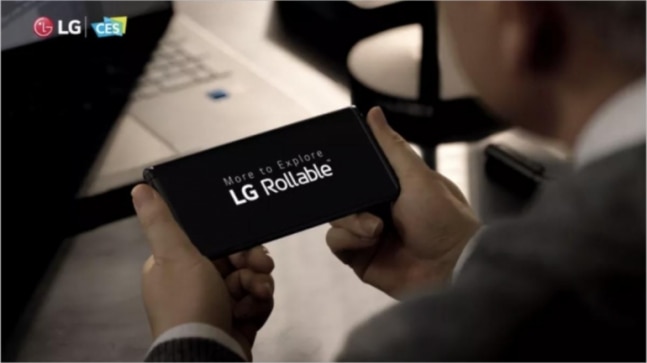 LG smartphones may soon become a thing of the past. The South Korean company is seemingly looking at shutting down its phone business after its tentative plans for sale failed to materialise. As reported by South Korea's Donga Ilbo, citing a source familiar with the development in the electronics industry, LG Electronics discussions with two potential companies that showed interest in buying LG's phone business fell apart. Now, LG is possibly going forward with the option of pulling the plug on its phone business, instead of searching for more candidates.

According to the report, LG Electronics was talking to Germany's Volkswagen AG and Vietnam's Vingroup JSC for selling the phone business, which was potentially one of the options that LG Electronics CEO Kwon Bong-seok suggested back in January. He said that all options were on the table for the company's loss-making phone business. In a letter to employees, Bong-seok reportedly explained the company's intentions to quit the smartphone industry. LG has reportedly lost around $4.5 billion (roughly Rs 32,856 crore) over the past five years, which turned out to be a strong indication for LG to make a firm decision.

"Since the competition in the global market for mobile devices is getting fiercer, it is about time for LG to make a cold judgment and the best choice. The company is considering all possible measures, including sale, withdrawal and downsizing of the smartphone business," an LG official was quoted as saying in a report by The Korea Herald published in January.

Moreover, some local news reports suggested LG halted the development of its rollable phone last month. The phone, dubbed The Rollable, was showcased by LG back at the CES 2021. And before people could ask LG about when this phone would become a reality, LG confirmed that The Rollable is slated to be out later this year. But then, multiple reports indicated the production of the rollable phone was suspended. And, additionally, the Donga Ilbo report has said LG has shelved the planned rollout of all new smartphones for the first half of this year.

Now, LG is maybe contemplating the next steps for its phone business. The Donga Ilbo report has mentioned the South Korean company may share its decision -- whether the phone business will be sold or if the company will shutter it down -- with its employees around early April.

While the fate of LG's phone business seems more or less ominous, a previous report suggested the South Korean company may segregate its phone portfolio. The low-end smartphones by LG may possibly be sold to manufacturing partners, the company may retain the kitty of high-end phones. The high-end phones include the new Velvet range and the LG Wing, the company's ambitious dual-screen phone that opens like wings. LG has not said anything yet on the popularity of these phones and maybe that is what anchors the company's decision for its phone business.