LG said to unveil G-series replacement on May 15

LG is preparing to launch a new series that will take the place of the G-series in the premium range. 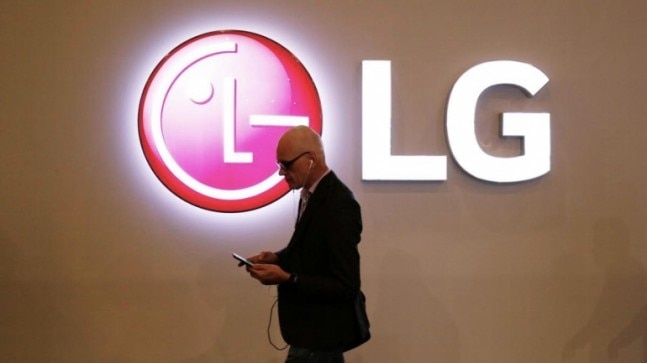 LG could unveil a new smartphone series on May 15. According to a new report, the G-series will be replaced by a brand new premium smartphone range that will likely debut in the middle of the next month. The unnamed series will rock Qualcomm Snapdragon 7-series chipsets and come with support for 5G connectivity. The previously-rumoured LG G9 was expected to pack the Snapdragon 765G processor but it has reportedly been dropped for a new smartphone under a new series that will replace the G-series.

According to a report by a Korean news outlet, Naver News, LG held a discussion with at least three telecom operators in Korea to reveal the launch date and get them ready for the series. The South Korean company also told the telecom companies that the G-series is being dropped and a new series will emerge on May 15. This new series from LG will be targeted at the premium range, and be powered by the Snapdragon 7-series chipset, which means either Snapdragon 765 or Snapdragon 765G. Both these chipsets come with 5G modem and will enable the facility on the upcoming smartphones from LG.

This piece of information aside, there is very little known to what this series could be. Since LG is dropping the G-series, it may choose another letter going by its tradition. But the company could opt for a hot-word, much like Samsung's "Galaxy", to promote its smartphones in a better manner.

LG's smartphone business has dwindled repeatedly despite the latest innovation and highly-powerful phones. The 2019 financial report from the company stated that LG will invest heavily in mass-premium and mass-tier 5G phones to grow the interest for its smartphones in the public again. The company was recently reported to have made changes to its smartphone family, wherein it has elevated the V-series to the top and reserved it for sales only in the US, Canada while its G-series was said to be aimed at other markets. Now, the G-series could totally be cancelled for a new one.