LG guarantees three years of Android updates for its existing premium smartphones and two years of updates for some of 2020's mid-range devices. 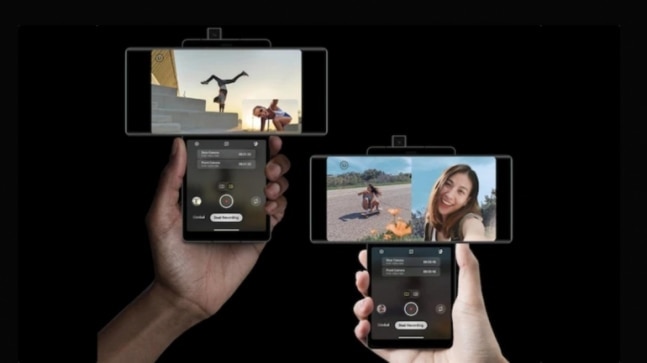 LG recently announced the closure of the smartphone business by July 31 this year, which led to several questions about LG's existing smartphone users. To which LG has an answer now, the South Korean giant has guaranteed three years of software updates for its premium smartphone line. While some other midrange devices will receive two years updates, LG confirmed in a blog post.

Three years of Android OS updates apply to the G and V series of smartphones, including LG V50, LG G8 series, LG V60, the trio of LG Velvets, and LG Wing. Whereas two years of OS updates are confirmed for the LG Stylo 6, LG K61, LG K51S and LG K41S.

LG earlier this week informed that it is quitting the smartphone business. The brand said that it would wind down its entire mobile Phone business by July 31, but its inventory of existing smartphones will be on sale. This also means that we could see some LG phones selling at much lower pricing.

Currently, there's no information about the layoffs in the company. LG said the "details related to employment would be determined at the local level." A previous report suggested LG may decide to move these employees to other departments in the company.

LG's smartphone business has not seen success in the past six years. It's not that the brand was not making efforts to get things rolling, but it never worked out. LG even tried selling its smartphone business to potential buyers, but the discussion never came to fruition, leaving LG in a muddle.

LG's decision to quit the mobile smartphone business is not surprising, and we had been hearing rumours about this closure for quite some time. In January, LG CEO said that the company is exploring possibilities for its mobile phone business, which has been consistently making losses.

LG's decision to continue guaranteeing Android updates OS is surprising. But it is certainly an appreciable gesture towards their existing smartphone user base, who has supported the brand all this while.