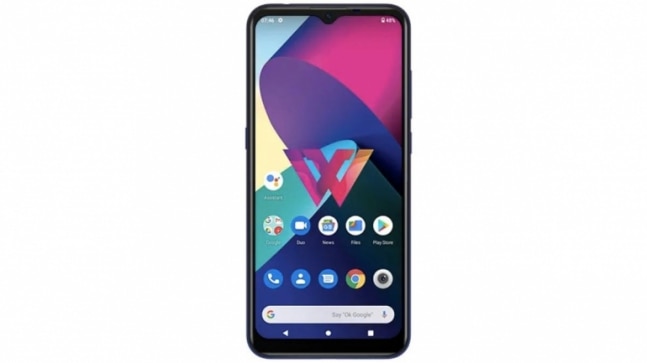 LG is on a spree lately in India. A few days ago, the South Korean company finally unveiled the LG Wing and Velvet smartphones in India. It is now launching three new W-series smartphones, W11, W31, and W31+. These three devices are not targeted at premium customers but are for people looking for affordable phones. The W31 series succeeds over the W30 series while the W11 comes to serve the budget segment.

LG has priced the W11 at Rs 9,490 for the single 3GB RAM and 32GB storage variant. The LG W31 costs Rs 10,990 for its lonesome model while the smartphone with the highest memory, the W31+ will be available for Rs 11,990. These three smartphones will go on sale this month but a single date is not available. All three will come in Midnight Blue colour.

The LG W11 is the most affordable device in the latest lineup. It brings a 6.52-inch FullVision 720p display with a notch on top. The smartphone is powered by a 2.0GHz octa-core processor, although the name of this chipset has not been provided by LG. There is 3GB of RAM and 32GB of memory inside, although you can expand the storage up to 512GB via a microSD card. You get a combination of a 13MP camera and a 2MP wide-angle camera while there is an 8MP front-facing camera. The LG W11 runs Android 10. It is backed by a 4000mAh battery. The device also has a dedicated Google Assistant button.

On the other hand, the LG W31 and W31+ come with 4GB RAM and 64GB or 128GB storage with support for microSD card expansion. There are not many differences between LG W31 and LG W31+. In fact, the only difference between the LG W31 and LG W31+ is the storage. The W31 has 64GB storage while the W31+ comes with 128GB internal memory. Both W31 and W31+ are powered by an unnamed octa-core 2.0GHz processor. There is a setup of a 13MP main camera, a 5MP wide-angle camera, and a 2MP depth-sensing camera on the back. The front-facing camera on the smartphone is an 8MP shooter. The smartphone has Android 10 for software, along with the Google Assistant button.