LG is foraying into a new category with the Wing that carries two displays that can rotate. 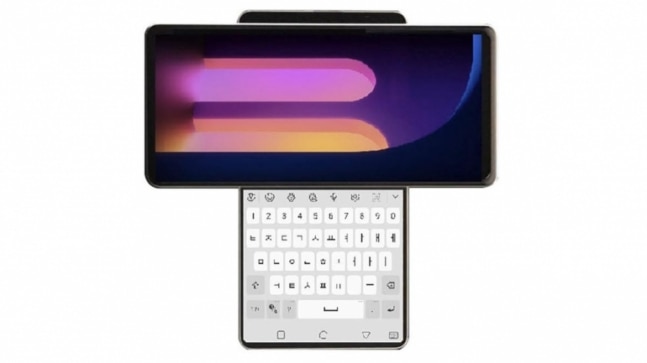 LG Wing might have been pushed back to October. Now, instead of rolling to markets on its launch on September 14, the ambitious dual-screen phone is likely to hit the shelves on October 5. LG has scheduled the launch of the Wing for next week in its home market, so the October release might also take place in Korea initially before the device reaches other markets.

A Korean news report cites sources privy with the development to claim there is a delay of over a fortnight to LG Wing's market release. But it is something that LG had previously hinted at. While talking about the Explorer Project and the devices that would launch under it, LG said it will ask a few chosen customers to test the first device for about four weeks. I am assuming that is behind this delay but there is no official word on it.

LG Wing has featured in multiple videos wherein its dual-screen abilities have been shown off. The two displays on the device will rotate to form a T-shape. The main screen will be for the standard smartphone things that you want to focus on while all the auxiliary or additional tools will find a place on the second display. For example, the primary display is engaged in showing navigation while the second one has the in-call UI for when you are on a call.

Another video showed a person playing the Asphalt 9: Legends on the LG Wing. The main display had all the action while the second one was busy showing navigation routes. I am curious to know how LG has achieved this mechanism but from a distance, this setup looks uber cool and equally nifty. Think of a use case when you are chatting on WhatsApp and there is a video you want to see. Of course, you can do that with the Picture-in-Picture (PiP) mode but LG Wing's second display will ensure that without taking space anywhere on the screen.

On the specifications front, the LG Wing is expected to pack a Qualcomm Snapdragon 765G processor under the hood. This means there will be 5G on the device and the performance will be equal to that of LG Velvet. The main display could be 6.8-inch in size but the second one would measure 4 inches. The latter will rotate to look like a 'T'. Rumours are also rife that the LG Wing could cost $1,000, which translates to roughly Rs 73,500. We will have to wait for the launch event to know more about the LG Wing.