iOS 14 update has a privacy feature, paste notifications, which notifies users if there is someone copying data from their clipboard from other apps. 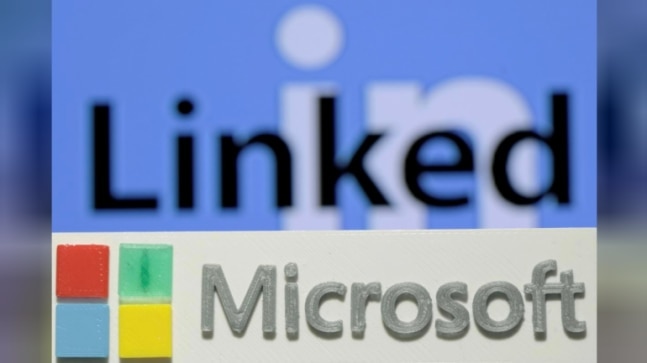 Microsoft's LinkedIn is facing a class-action lawsuit for snooping on iOS users' sensitive data and information without their knowledge.

As per a report by Bloomberg, the lawsuit claims that LinkedIn programmed its iPhone and iPad applications to divert sensitive information. The apps use Apple's universal clipboard to read and siphon the data and can draw information from other Apple devices, according to the complaint filed Friday in San Francisco federal court.

As per the suit, the privacy violations LinkedIn caused were exposed by Apple and independent program developers.

As per the suit, LinkedIn has not only been spying on clipboard data of Apple devices but it has also been spying on their nearby computers and other devices, and it has been circumventing Apple's clipboard timeout, which removes the information after 120 seconds.

The lawsuit was filed on behalf of Adam Bauer of New York City, who says he routinely used the LinkedIn App on his iPhone and iPad.

The suit seeks to represent a class of users based on alleged violations of federal and California privacy laws and a breach of contract claim.

Apple recently released a new privacy feature, paste notifications, for iOS 14 developers. This alerts the user when text copied to the Apple clipboard gets accessed by other apps, as per Forbes. Complete access to the update will be made available to users by Fall 2020, Apple had noted.

TikTok too was recently caught snooping upon people who were using iOS 14, The video-making app had stated in the past that it would stop the practice of reading content on user's clipboards, a report by The Telegraph stated. However, it was found doing otherwise quite recently and was caught red-handed. TikTok later addressed and fixed the issue.