Lockdown 4.0: BSNL extends cashback offer on long calls till May 31

If users make calls longer than 5 minutes, BSNL will give cashback of 6 paisa and the offer has been now extended to May 31. 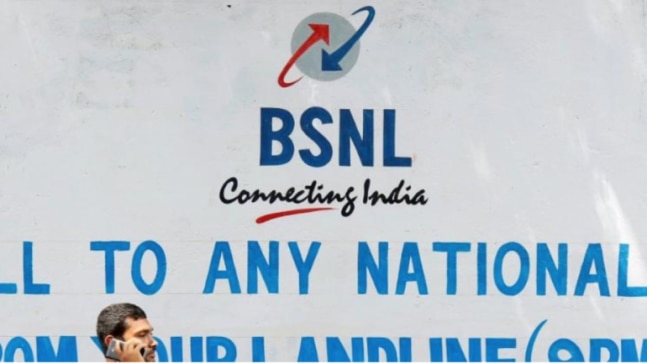 BSNL Tamil Nadu made the official announcement on Twitter. As per the offer, users get cashback if they make calls of more than five minutes. BSNL has given a number 1504 and its website tamilnadu.bsnl.co.in for customer support.

The offer is available for broadband, FTTH and wireline users.

The offer was introduced last year in November for "customers to engage more with upgraded Next Generation Network, experience the quality of voice call which happens on wireline , and also get incentivized for same."

In other news, BSNL is upgrading the SIM card for its 2G and 3G users to 4G for free until June. The offer will last in the market for 90 days. It was started on April 1 and will go on for the next two months.

Moreover, BSNL users will be able to send audio messages to their contacts, a report by Telecom Talk had stated. This is a first of a kind service which will be brought about in India. To enable this facility, the users will have to register their BSNL numbers on the online platform. The voice messages have to then be recorded and uploaded on the mobile app.

Following this, users must select the numbers where they want the message to be sent. Once the adios are sent after clicking on the submit button, the receivers will get a call where they can hear the message. In case, they miss the call, they receive another call. This process is called pumping.

The process sounds elaborate in a time when the option of voice notes is available on almost every app. The tool can, however, come in handy to send messages in bulk or for users who do not use messaging apps.