The number of smartphone shipments dipped heavily in India due to the novel corona virus situation. But there's more to it. 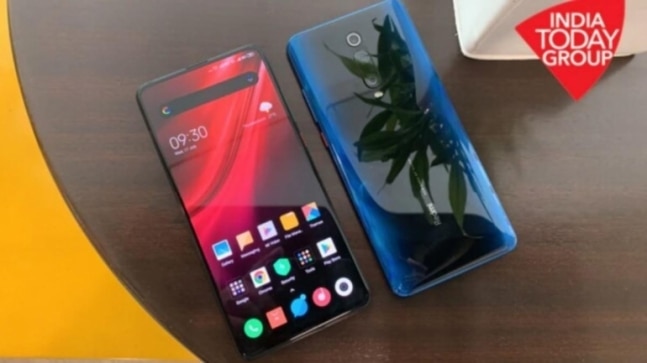 India's smartphone market is one of the key places for smartphone makers. Due to the novel coronavirus situation, smartphone shipments in India were either delayed or got cancelled. This hugely affected the number of shipments of the world's second largest smartphone market. The shipments actually fell by 48 per cent in the second quarter of this year, when you compare it to the previous year.

The COVID-19 virus spreading is certainly one of the main reasons in the fall of smartphone shipments in India but there is more to it. Indian government issued an edict to stay at home in late March 2020. The nationwide lockdown came with strict restrictions with an aim to stem the spread of coronavirus. Retail shops ceased all the activities and e-commerce sites including Amazon India and Flipkart were not allowed to sell smartphones and other items that were not essential.

An analyst at Canalys, Madhumita Chaudhary said, "It's been a rocky road to recovery for the smartphone market in India. While vendors witnessed a crest in sales as soon as markets opened, production facilities struggled with staffing shortages on top of new regulations around manufacturing, resulting in lower production output."

Canalys further noted that despite the lockdown, Xiaomi could maintain its dominance in the Indian smartphone industry. The Chinese smartphone vendor shipped 5.3 million devices in the quarter that ended in June this year. Xiaomi also dominated 30.9 per cent of the local market.

Other than COVID-19 situation, there is an on-going anti-China sentiment in India. This happened in the backdrop of Galwan valley clash where more than 20 Indian soldiers were killed. That's when a hashtag like 'Boycott China' was trending all over Twitter. Later, Indian government also announced the ban on the 59 Chinese apps saying that those apps are engaged in activities that were prejudicial to the sovereignty, integrity, and defense of India.