In a shocking turn of events, an iPhone 6s, which was dropped from an airplane, survived the fall and recorded the event. 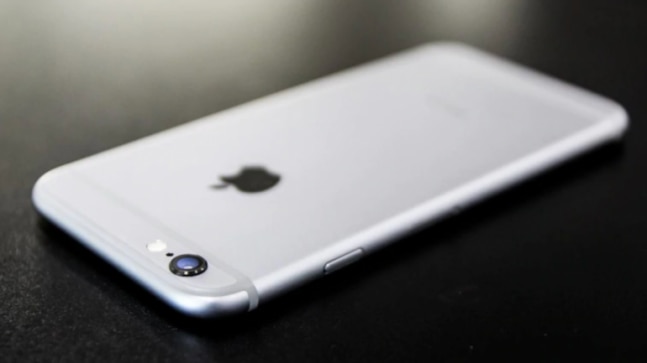 Smartphones with glass and plastic bodies rarely survive falls but trust Apple iPhones to do things differently. In a shocking turn of events, an iPhone 6s which was dropped from an airplane survived the fall. Yes, you read that right, the iPhone 6s not only survived a 2000-feet drop but also recorded the entire fall.

As per Brazilian media outlet G1, a Brazil-based documentary filmmaker named Ernesto Galiotto, who was shooting video on his iPhone 6s from a plane, accidentally dropped his phone. The report states that he was holding his phone with just one hand in order to capture something from the plane window when his phone couldn't endure the pressure caused by the winds and slipped out of his hands.

However, much to his delight, the iPhone was soon located using the Find My Phone app. When he finally laid his hands on the phone, he discovered the phone was still on and running properly without a single crack on the screen. The phone was found near a beach. "I had faith that I would recover it. I thought, 'If it didn't fall in the water, we'll find it. For a few meters I could have hit a person — and, at that height I was flying, 2,000 feet, it was going to be a tragedy, can you imagine? But it wasn't a tragedy, it had many emotions," Galiotto told the Brazilian website.

Galiotto had revealed that his phone was not in a hard armor case but it was covered in a transparent silicone case with a normal screen protector on the front. The only thing that was impacted was the screen protector other than that there was no major damage. "It's something that, if you tell someone, they won't believe," Galiotto said.

However, this is not the first time an iPhone 6s has done the unthinkable. In 2019, a photographer had dropped his iPhone from an airplane when he was touring in South Iceland. The phone not only survived the fall but also endured the harsh Icelandic elements for thirteen months. Photographer Haukur Snorrason was capturing the yearly glacier river floods when he was flying over a river in South Iceland. The phone was snatched away by a gust of wind when he stuck his hand out of the plane window to capture the floods. He recovered the phone after 13 months and that too in a working condition. Well done, iPhone 6s!