Only around 4 per cent of iOS users in the US have opted-in for app tracking on the new iOS 14.5. This means the majority will not allow apps to map their behaviour across their phone activities, affecting the data collection for targeted advertisements. 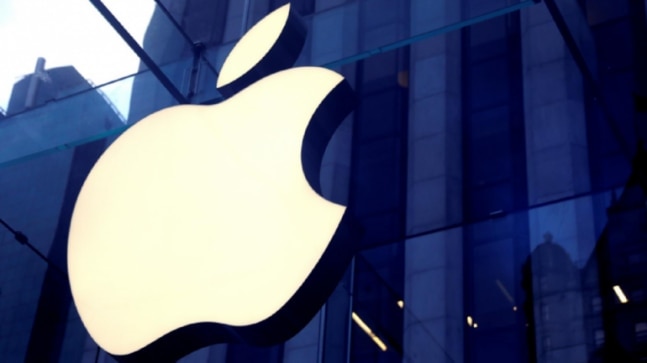 It seems like Apple users have handed their verdict on whether they like some iOS apps tracking their activities across other apps or not. With the App Tracking Transparency introduced on iOS 14.5, only 4 per cent of iPhone users have allowed apps like Facebook to monitor user behaviour across their phones.

Apple and Facebook have been at each other's throats for this since months now. The former wanted to bring in the functionality to protect user privacy from apps that map their behaviour through many of their iPhone activities. Facebook argued that the data collection was necessary for targeted advertisements, the most effective form of advertising for many small businesses.

Be that as it may, it cannot be denied that this practice of data collection infringed user privacy at some level. With the rollout of App Tracking Transparency (ATT), Apple left the decision on iOS users. A new report shows how iPhone users have almost unanimously chosen to protect their privacy instead of getting personalised ads.

Apple introduced the feature on iOS 14.5, which started rolling out to iPhone users last month. Upon opening an app, the ATT pops open a window informing users of the app's tracking potential. Users have an option of turning it off, cutting all access to data collected by the app when it is not in use.

A new market analysis report by Flurry Analytics, a Verizon Media-owned group, shows that only 11 per cent of iOS users worldwide chose to keep this app-tracking on for the majority of the days since the iOS 14.5 launch.

The percentage saw a further dip in the US, as only 4 per cent of iOS users on average every day allowed apps to track their activities. On many of the days since the new iOS launch, this number was recorded to be as low as 2 per cent.

It is easy to see why Zuckerberg and the team will not like this result. Earlier this month, Facebook even sent out requests through pop-up notifications to its users to turn on the app tracking feature on the new iOS. It mentioned how the move would help Facebook and its subsidiary services to operate free of cost.

Targeted advertisement, after all, is the biggest revenue source for platforms like Facebook and Google. In its report, Flurry Analytics mentions how the low opt-in rates for app tracking are expected to impact the $189 billion mobile advertising industry worldwide significantly.

Though one cannot blame users for wanting to keep their privacy, they now have the option.