Facebook CEO Mark Zuckerberg in a debate voiced his concern about the Chinese way of handling internet policies and the world following it. 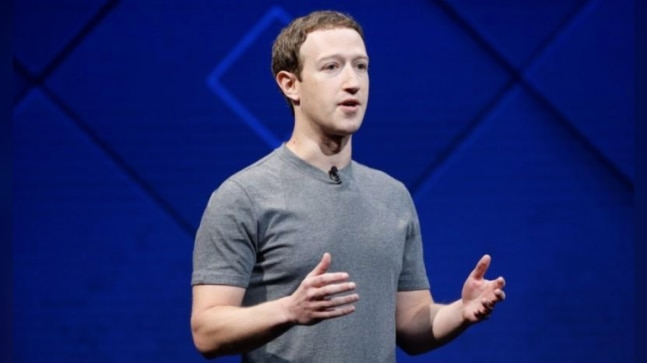 Zuckerberg said that he was worried about other countries replicating the Chinese model of internet regulation.

He spoke about values in the west being different from Chinese values.

"Just to be blunt about it, I think there is a model coming out of countries like China that tend to have very different values than Western countries that are more democratic," CNBC quoted Zuckerberg as saying in a live-streamed discussion with EU official Thierry Breton.

Zuckerberg further said that all countries should try and counter China's way of regulating the internet and follow a more democratic approach.

Zuckerberg said that the best antidote to China's approach is having a framework that comes out of Western democratic countries.

"I worry about that kind of model spreading to other countries," Zuckerberg said Monday of China's stance. "And I think that the best antidote to that is having a clear framework that comes out of Western democratic countries and that can become a standard around the world."

Zuckerberg has been critical of Chinese policies in the past as well. He has criticised TikTok for not showing enough content on the Hong Kong protests that took place in 2019.

Zuckerberg also said that cooperation between companies and governments is inevitable.

Breton, who is the former CEO of France Telecom, now Orange and the European commissioner for internal market told Zuckerberg that the EU could further pile regulation on the tech giant with respect to things like market power.

In other news, Facebook is buying GIF-making company, Giphy, for a reported price of $ 400 million. According to Facebook, 50 percent of all of Giphy's traffic comes from its apps, with half of that coming from Instagram alone, The Verge reported.

Giphy will then fall under the umbrella of Instagram but for now, people will be able to use it as they are.

Facebook's competitors, Apple Inc. 's iMessage, Twitter, Signal, TikTok rely on Giphy. After the deal is done, Facebook could get hold of its competitors' data by getting access through GIF searches, a report by Bloomberg noted.