The photo-sharing app has started sending prompts to users informing them about the changes made to the unsend messages feature. Just like WhatsApp's "delete for everyone" feature, Instagram also has the "unsend" messages feature. The purpose of both the features are the same, they allow users to delete the messages that they have sent. Sometimes you send a message accidentally and don't want the receiver to read it, so you delete or unsend the message. However, of late, Instagram is letting users know that the messages that are unsent are not really deleted. In another notification, Instagram said that if the messages that are unsent go against the community standards, they can still be included in a report. 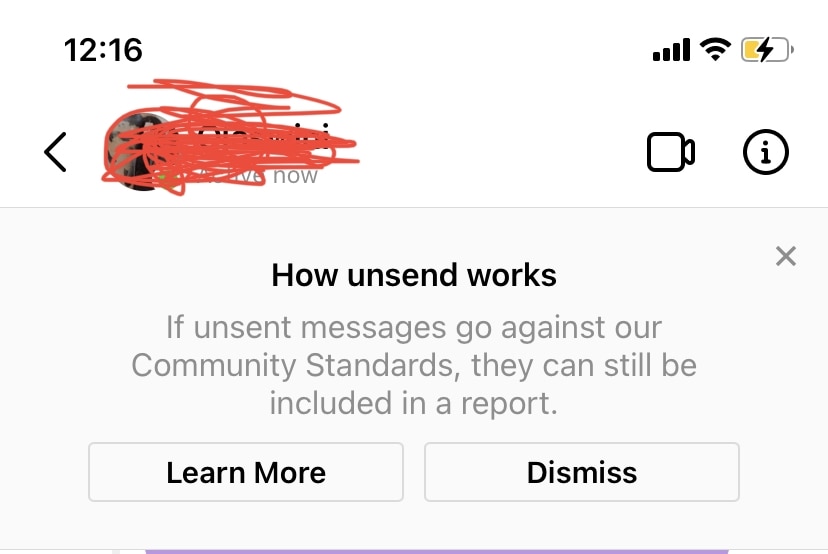 On a related note, Instagram rolled out a new feature that would let users restore their deleted posts. Instagram is rolling out a separate section for "recently deleted" pictures that will allow users to review the posts they have deleted. "Today, we're rolling out Recently Deleted, a feature to help you manage your content. We know this is something people have been asking for and now, for the first time, you can review and restore deleted content in the Instagram app. We also added protection to help prevent hackers from compromising your account and deleting posts you've shared," Instagram said in a blog.

In the blog, Instagram stated that the pictures, videos, reels, IGTV and stories will be removed from your account when you hit the delete button but they will be moved to the Recently Deleted folder that has been created.
"Photos, videos, reels, IGTV videos, and stories you choose to delete are removed from your account immediately and moved to the Recently Deleted folder. Deleted stories that are not in your archive will stay in the folder for up to 24 hours. Everything else will be automatically deleted 30 days later," the blog said.

OnePlus Nord gets Android 11-based OxygenOS open beta 3 update: All the new features