A Chinese YouTuber has done a teardown of the recently launched Xiaomi's flagship Mi 11 Ultra smartphone. 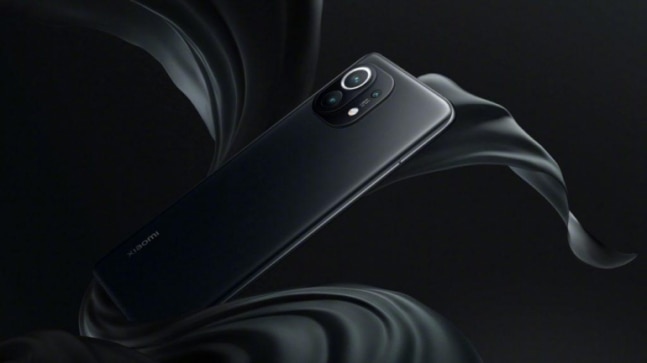 On Monday, 29th March, the Chinese smartphone manufacturer Xiaomi unveiled its latest top-of-the-line flagship smartphone for 2021, the Mi 11 Ultra, alongside other Mi 11 variants. The Mi 11 Ultra is the successor of the immensely popular and successful Mi 10 Ultra from 2020 that was only released in the Chinese market.

Xiaomi is set to launch the Mi 11 Ultra, which will compete against the likes of Samsung Galaxy S21 Ultra, OnePlus 9 Pro, among others in India on 23rd April.

The Mi 11 Ultra, however, has been launched globally. If you like us, are wondering what is inside this latest handset, a Chinese YouTuber has you covered. XYZONE, as the channel is called, has released a video teardown of the Mi 11 Ultra. Though the video is difficult to understand since it is in Mandarin, one can still look at what the inside of the flagship smartphone looks like. We get to peek at the back panel with its massive cutout for the cameras, the secondary screen, and a wide array of sensors.

An interesting take from the video is that there is simply no room for a centre punch-hole camera in the front for the selfies because of space primarily being occupied by the rear camera setup. There is a mini camera comparison with the Samsung Galaxy S21 Ultra and Huawei P40 Pro+ in the video. Towards the end of the video, there is also a comparison of speakers with Apple's flagship iPhone 12.

Qualcomm Snapdragon 888 SoC powers the Mi 11 Ultra. It has a 5,000mAh battery with 67W wired and wireless fast charging support, along with 10W reverse wireless charging. It includes a 50-megapixel camera with Optical Image Stabilisation (OIS), a 48 megapixel ultra-wide-angle, and a 48-megapixel tele-macro camera sensor. Further, the Ultra also supports 8K video recording at 24fps and has a 20-megapixel front camera.