Mi 11X Pro comes with Qualcomm Snapdragon 888 processor and has a 108-megapixel main camera. Does that make the Mi 11X Pro a flagship killer? Time to find out. The Mi 11X Pro is a beautiful phone.

The Mi 11X Pro is supposed to be Xiaomi's new flagship killer in India. It is re-branded Redmi K40 Pro but, offers flagship Qualcomm Snapdragon 888 processor in the Indian at a very aggressive price point of around Rs 40,000. The phone was launched alongside the Mi 11X and Mi 11 Ultra in the last week of April. We have reviewed all three phones on India Today Tech and you can find links to each of them at the end of this story.

Coming back to Mi 11X Pro, it has been launched in two variants and both come with 8GB of LPDDR5 RAM paired with two storage options. The 128GB storage variant is priced at Rs 39,999 and the 256GB storage variant costs Rs 41,999. For the extra Rs 10,000 you spend as compared to the Mi 11X, you also get an improved 108-megapixel main camera which makes a lot of difference.

So, if you have been planning to buy Mi 11X Pro, here is a quick look at everything you need to know and should consider.

Point 1 The Mi 11X Pro is a beautiful phone. It has exactly the same design and form factor as the Mi 11X but, the colour variant I got for review this time, is gorgeous. The phone was launched in Cosmic Black, Lunar White, and Celestial Silver colours. I have been using the last and it reminded me of the Vivo V20 Pro. The rear panel changes colours as light falls on it from different directions. The variant certainly looks better than the black variant of the Mi 11X I had for review and also attracts less fingerprint smudges. Xiaomi has also done a good job of keeping this phone compact and light. The phone is only 7.8mm thick and weighs 196 grams. It makes the Mi 11X Pro comfortable to hold and use.

Point 2 The display on the Mi 11X Pro ticks all brackets for the price. It uses an AMOLED panel, has good brightness and high refresh rate. In terms of numbers, you get a 6.67-inch FHD+ Super AMOLED display with 120Hz refresh rate and up to 360Hz touch sampling rate. The display supports HDR 10+, MEMC technology and is one of the better panels you can find on an affordable premium smartphone. It is bright, smooth and vibrant. The sharpness could have been better but is passable.

Point 3 The Mi 11X Pro gives a reliable performance. It is one of the most affordable smartphones in the country to come with Snapdragon 888 processor. The Mi 11X Pro costs almost Rs 8,000 less than the OnePlus 9 which uses the same chipset and that's an achievement for Xiaomi, especially in the times when there is a global chip shortage. It should also receive MIUI 12.5 update soon, improving the overall user experience. However, there is one thing you need to keep in mind. The Mi 11X Pro doesn't come with a microSD card slot. This means that the storage on phone cannot be expected. So, I will advise you to opt for the 256GB storage variant as the price difference is only Rs 2,000. 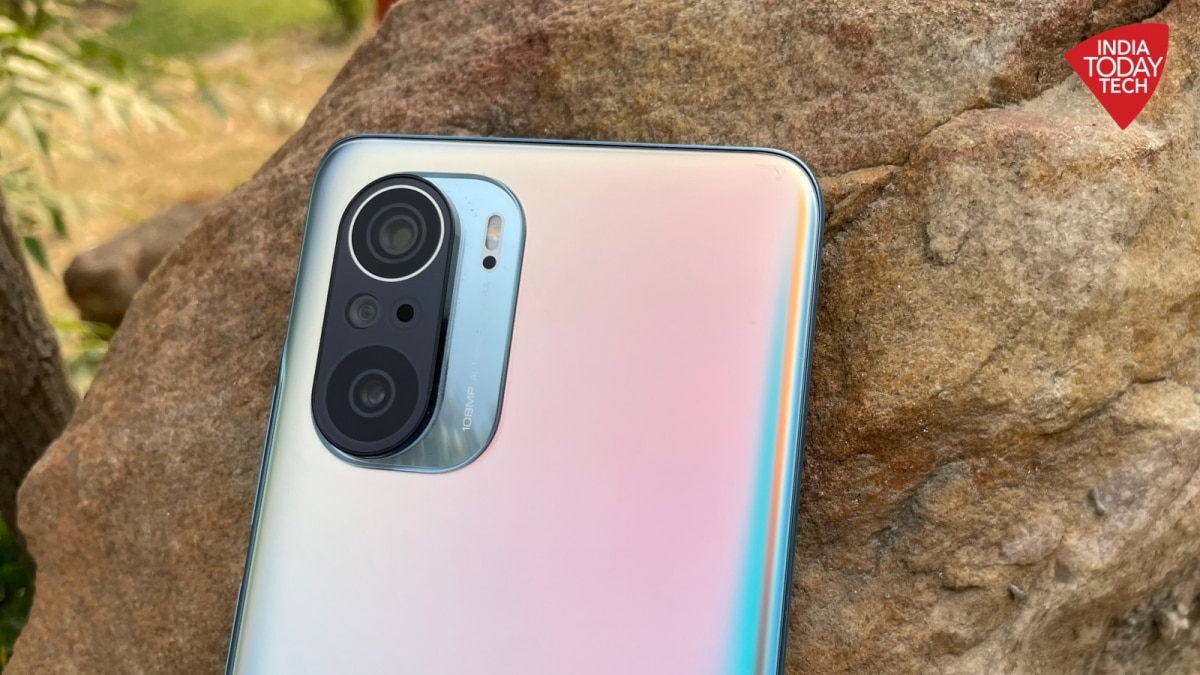 The main camera does a great job across light conditions. The images are sharp in both daylight and at night. Yes, the night shots have lesser details but that is only noticeable if you zoom in to the pictures. The details further drop off on the ultrawide camera but, that's the case with most smartphones. The field of view here is impressive. Most colours are also retained but, sharpness goes for a toss.

On the front, the Mi 11X Pro features a 20-megapixel selfie camera with an f/2.45 aperture. The selfies come out fine in daylight but, are on the softer side in the night.

Point 5 I wasn't particularly impressed by the battery on the Mi 11X Pro. It's not the size. The phone comes with a 4520 mAh battery which is standard on most premium phones, including the OnePlus 9. However, the battery drains fast. There were days when I had to plug in the phone before the end of the day. Xiaomi also ships the Mi 11X Pro with a 33W fast charger which it is using for most phones in India. It could have differentiated the premium offering using a faster charger.

Overall, the Mi 11X Pro is a good phone for the price. It has a good display, a capable camera system, the best processor and a very pretty colour option. It is slim, stylish and offers extremely good value for money. The OnePlus 9, on the other hand, offers a cleaner software experience and faster charging for a few more bucks.

Should you use oximeters or smartwatches for Covid-19 SpO2 readings? Doctorsanswer