Xiaomi India has confirmed that the Android 10 update is coming on the Mi A3 soon. The rollout plan will be revealed soon. 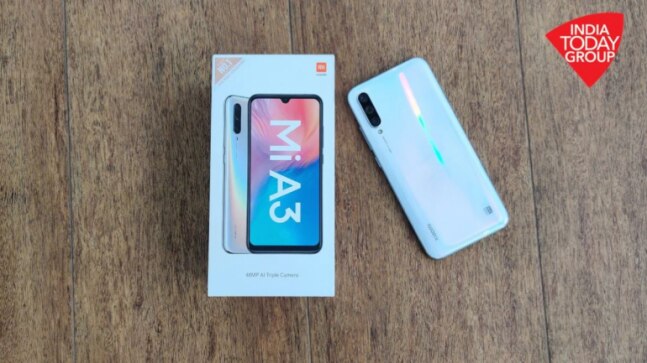 The Android 10 update for the Mi A3 has been long due. Xiaomi promised an early upgrade to Android 10 while launching the phone last year but as it stands, it has been close to six months since the release of Android 10 and the Mi A3 despite being an Android One phone hasn't got it yet. Xiaomi India has kept mum on this so far but after repeated queries, there's an official statement and it still may not be good news to most Mi A3 users.

Xiaomi India's Brand Lead Sumit Sonal has reached out to all users of the Mi A3 regarding the Android 10 rollout. He says that the update rollout was originally supposed to happen in mid-February but the Coronavirus massacre has led them to delay the update rollout. Xiaomi is currently working on getting the Android 10 build certified and once it's done, the rollout plan will be revealed to the user soon.

"Over the past few days a lot of you have reached out to us regarding the pending Android 10 update on Mi A3. The update was scheduled for mid-February but it has been delayed due to the extended shutdown due to the global outbreak of coronavirus. At Xiaomi, business is critical but the value of human life is the topmost priority. We are working towards getting the final certification on the update and will communicate the rollout plan very soon," writes Sonal in the tweet.

At its launch last year in India, Xiaomi said that the Mi A3 will be among the first few smartphones to get the Android 10 update. It was believable given that the Mi A3 belongs to the Android One programme and unlike Xiaomi's MIUI based phones, the cleaner Android interface doesn't result in bigger optimizations for the hardware. The phone launched with Android 9 Pie.

While Mi A3 has been lagging behind in terms of timely updates, it is still one of the best stock Android phones you can buy for less than Rs 15,000. The Mi A3 offers a 6.09-inch AMOLED display with 720p resolution and an in-display fingerprint sensor. It relies on the Snapdragon 665 chipset and uses the 48-megapixel Sony IMX586 sensor as the main camera in its triple camera setup. The Mi A3 is also one of the very few phones to offers a Gorilla Glass 5 body in its price category.