The Xiaomi Mi Band 6 fitness tracker has been teased in an official promo image which reveals the same display type that was once expected for its predecessor Mi Band 5. 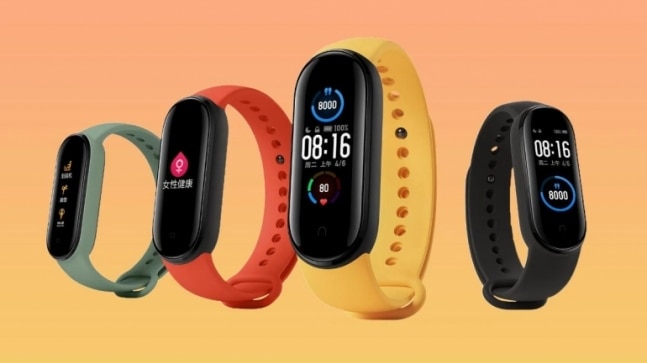 The Mi Smart Band 6 has been teased on both Xiaomi's Twitter and Weibo channels. From the image, it appears to retain a similar design as the Mi Band 5 that comes with a rubber strap. However, the screen appears to be much larger as it now stretches almost to the top edge of the band.

What new features would you love to see from the #MiSmartBand6?

The Mi Band 6 will feature a 1.1-inch display and have the same design as the Mi Band 5. We know so far that there's an NFC and a non-NFC model available although only the non-NFC model will be available outside China. The device will have 19 new exercise modes, a SpO2 sensor, and a built-in GPS. Pomodoro Timer has been added on Mi Band 6 with a time management method that keeps you away from notifications for 25 minutes.

The watch faces are likely to be bigger and the band screen width will be 152 pixels x 360 pixels. Also, Mi Band 6 will be able to control smart home devices that run on the Mi Home platform.

The Band 6 will also feature an option to set alarms on the Band directly instead of relying on the app. Other options include locking the screen for swimming, Pomodoro timer for better productivity, and viewing sleep data directly from the smart band.