Compared to the regular Mi Notebook 14, this new version comes with a few changes. Here's all you need to know about it. 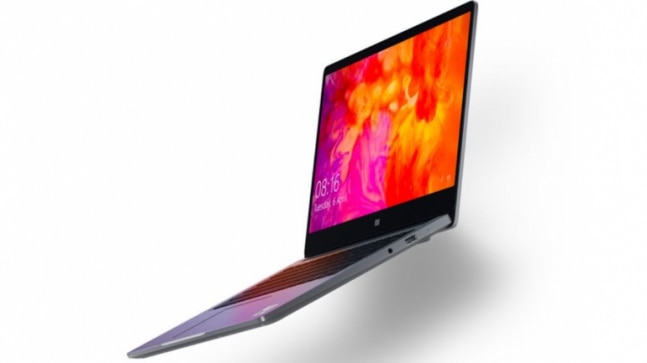 After revealing plans of launching a more affordable version of its Mi Notebook 14 last week, Xiaomi has gone ahead and quietly launched the Mi Notebook 14 e-learning edition today.

Compared to the regular Mi Notebook 14, this new version comes with a few changes. While some of these changes reflect the more affordable price tag of the device, others come as an upgrade over the original Notebook 14 that was launched earlier this year.

The Mi Notebook 14 e-learning edition has been launched in India at an introductory price of Rs 34,999 for now. This price will shoot up to Rs 44,999 presumably after the end of the festive period.

Available for purchase right now, this new laptop from Xiaomi is can be bought for an even more affordable price by availing a special 10 per cent discount of up to Rs 1,500 using SBI cards from Amazon, or HDFC cards from Mi.com.

The Mi NoteBook 14 comes with specifications and a design that is very much in line with what we've seen with the regular Mi Notebook 14. However, there are some key differences as it comes with an Intel 10th Gen Core i3-10110U processor clocked at up to 4Ghz of peak speed. This has been paired to 256GB SSD and 8GB of RAM.

The laptop also gets the same Intel UHD 620 in-built graphics chip that was seen earlier on the Mi Notebook 14. It comes with a copy of Windows 10 pre-loaded and a promise of 10 hours of battery life with its big battery.

The laptop largely maintains the same design language and comes in with a slim form factor and a weight of 1.5kgs. However, there appear to be slightly chunkier bezels on the laptop, and a major design and feature upgrade in the form of an embedded web camera -- a feature that was missing not only on the Mi Notebook 14 but also the Mi Notebook 14 Horizon edition. But despite this, the display on the Mi Notebook 14 e-learning edition appears to be the same as it is of the same size and can work at the same high resolution of 1080p.