Micromax's In 1 is arriving today and it is going to be competitive against Realme and Redmi phones. 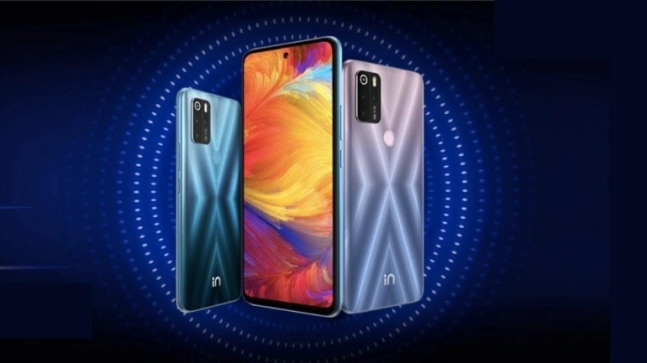 Micromax In 1 launch is going to take place today. This is the third smartphone under the In brand that Micromax introduced earlier this year to challenge Chinese players in the market. Micromax is making some serious claims with the In branding, including reaching the top spot in India's smartphone market where it once was. And to back these claims, the In-branded phones have an aggressive specification sheet. The In 1, too, seems powerful enough to take on Realme and Redmi in this price segment.

Micromax is holding an event at 12 pm today to launch the In 1 smartphone. The phone company is going to announce the price and availability details of the phone right then and there. This event will be live-streamed on YouTube and on platforms such as Flipkart and Micromax website. The phone is going to be sold online on Flipkart.

Micromax has leaked a few things about the In 1, such as a punch-hole display, triple cameras, and a rear-mounted fingerprint sensor. But exact details are available only through the rumour mill. According to leaks, the Micromax In 1 will come with a 6.67-inch 1080p display and a 48MP main camera in the triple camera system. For selfies, there may be an 8MP camera on the In 1. There will be at least 128GB of internal storage on the phone and a 5000mAh battery that charges at up to 18W. The phone design looks very similar to that of the In Note 1 that was launched not long ago.

Rumours have it that the Micromax In 1 may be launched at around the price of Rs 10,000. This would mean it is going to be a rival to Realme Narzo 30A, Redmi 9 Prime, Poco M3, among others. Poco M3 and Redmi 9 Prime, specifically, have proven to be among the best-selling devices in the segment while a significant contribution to the market share was made by Narzo 30A and Motorola Moto G9. Micromax wants to wrest the share from these phones for its own In branded phones.