Micromax In 1A, more smartphones to launch in India today

Micromax will be returning to the Indian smartphone market with new smartphones under the In Series today. 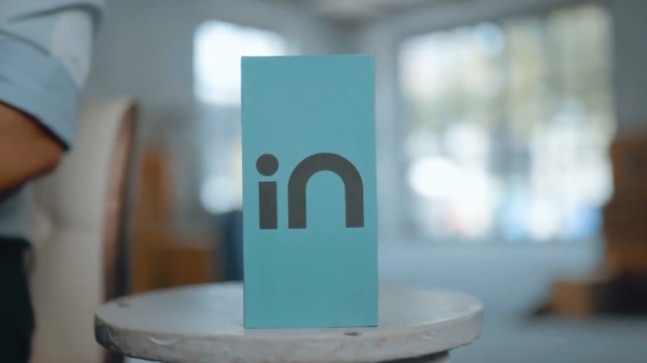 Micromax is making its second entry into India's smartphone market today with the launch of new smartphones. The company is holding an event today to launch the new In sub-brand under which there could be more than two handsets. Micromax co-founder Rahul Sharma already gave us our full look at the upcoming phone but key details of the smartphone remain unknown mostly. Micromax is leveraging the anti-China sentiment that is rife among customers to push its new smartphones in a bid to take on Chinese rivals. Brands such as Xiaomi and Realme have taken the market by storm, thanks to their aggressive pricing strategy for products.

UPDATE: Micromax has launched its new smartphones called IN Note 1 and IN 1B, contrary to the IN 1A name that rumours had suggested.

Micromax is holding the In series launch event at noon today. It will be live-streamed YouTube and the company's social media properties. You can catch the real-time updates by tuning into the live stream. Micromax will announce the price, specifications, features, and availability of its new smartphones at the event today.

We don't have an official price for the upcoming series yet but rumours have it that Micromax could launch devices starting at around Rs 7,000 up to Rs 15,000. This is a crucial price category in the smartphone market, wherein a deluge of brands exist to add to the red ocean of smartphones. Micromax is coming at a time when the backlash against Chinese players is at its peak -- something that might give the Indian brand a boost as it returns around two years after it shrank its smartphone business. The Micromax In-series smartphones will be available on Flipkart and the company's online store.

Micromax had previously confirmed that the new smartphones will have MediaTek chipsets inside. One of the smartphones will be powered by an Helio G35 SoC while another will run on the Helio G85 processor. Some teasers have alluded to a large display with a punch-hole in the middle and huge storage on these phones.

Rumours have said that there could be up to 128GB of storage on these phones. We can also expect up to 4GB of RAM. In the optics department, the Micromax phones are said to come with a 48MP camera on the back along with three more sensors.

We will know what the company has in store for us at today's event.