Micromax IN Note 1 price in India hiked, is it still value for money? 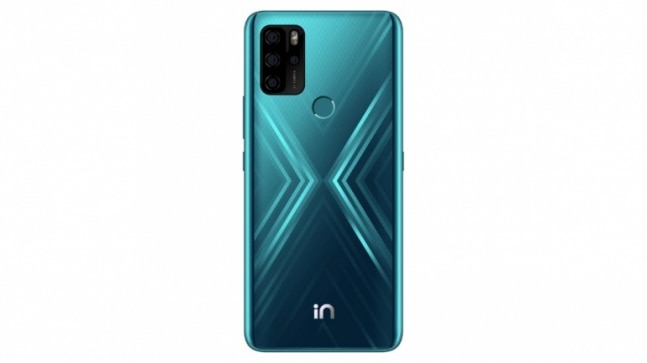 Micromax IN Note 1 has got a bit costlier in India. The latest smartphone with pure Android software arrived in India last year in November. And it has been one of the best-selling smartphones of Micromax, which began its second innings last year in the online and offline smartphone market of India, riding high on anti-China sentiment. Now, after six months, the Micromax IN Note 1 price in India has gone up, although the company has not specified the reason behind that.

So, as part of the new pricing, the Micromax IN Note 1 4GB RAM and 64GB storage version now costs Rs 11,499, as opposed to its previous cost of Rs 10,999. However, the 4GB RAM and 128GB storage version still costs the same, i.e., Rs 12,499. And you can see the new price for the base variant of the Micromax IN Note 1 on the company website and other mainline channels. But we could not immediately verify if the price hike is applicable to the units sold through offline stores.

Although there is no direct explanation from companies for the price hike, one that everyone is speculating is the shortage of chips. The global crisis that has crippled the automobile industry a lot more than it has impacted the smartphone and tablet industry is probably responsible for the increase in prices because it is becoming difficult to procure ample chips.

Now that the price for the base variant of the Micromax IN Note 1 has increased, does it make sense to buy it and is this version value for money now?

Well, for that, let us take a look at the market right now first. For around Rs 11,500, you have the Poco M3, Redmi Note 10, and Realme Narzo 10. The processors inside these phones are more or less the same, except for the times when you want to play games. That is when only a few phones will shine. And some other features, such as the camera and display, are also about the same, except for the Realme Narzo 10 that has an HD+ display, while all others have a Full-HD+ screen. But Micromax IN Note 1 has one thing that may entice some buyers and that is pure Android software that you also get on Nokia and Motorola smartphones.

Micromax IN Note 1 is still a pretty decent phone for the price of Rs 11,499, and you should definitely get it if you support Indian brands.

Display: The IN Note 1 comes with a 6.67-inch LCD with 1080p resolution, a punch-hole in the middle, and an oleophobic coating.

Processor: Powering the IN Note 1 is an octa-core MediaTek Helio G85 processor coupled with a Mali-G52 MC2 GPU.

RAM: The smartphone has up to 4GB of RAM.

Storage: Micromax IN Note 1 comes with 64GB and 128GB storage options, with support for a microSD card.

Front Camera: The IN Note 1 has a 16-megapixel selfie camera inside the punch-hole.

Battery: The Micromax IN Note 1 packs a 5000mAh battery that comes with 18W fast charging and reverse-charging.

Operating System: Inside the IN Note 1 is Android 10 software without a custom skin.