Microsoft in talks to acquire Discord for over $10 billion

According to reports, chat platform Discord is exploring a sale and has invited potential buyers. It has also held discussions with Amazon and Epic Games in the past. However, Discord is likely to go public if it does not get an acceptable offer. 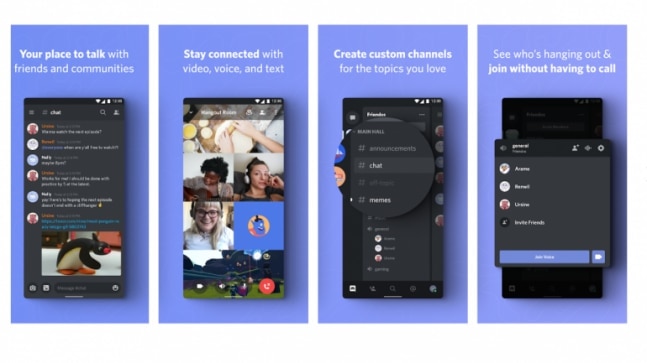 Microsoft is in discussions with Discord to acquire the chat software for over $10 billion, according to an online report. Microsoft-owned Xbox chief Phil Spencer is reportedly looking over the potential deal with a gaming-focused platform. Discord has reportedly reached out to potential buyers and has also held discussions with Amazon and Epic Games in the past. However, some sources have told Bloomberg that Discord is likely to go public if it does not get an acceptable offer.

According to a report by Venture Beat, Discord is exploring a sale and is in final talks with a party. However, the same report cited sources who said that it is hard to tell the difference between "a serious acquisition attempt and a fishing expedition." "It can fall apart at any time. The reality is the company is doing really well. I don't see a reason they would want to sell. They seem to be completely in control of their destiny right now, " the source said.

As per Wall Street Journal, Discord has around 140 million monthly users. However, it is not yet profitable. The software is free for most users, but the company generates revenue through Nitro subscriptions that give more advanced features like higher resolution screen sharing, extra sticker packs, and larger upload limits.

The COVID-19 pandemic boosted prospects of gaming companies as people stayed at home and turned to video games for entertainment during lockdowns. US gaming company Roblox made a strong market debut earlier this month after going public through a direct listing rather than a traditional initial public offering, Reuters noted.

Discord is a free app for mobile and PC that lets people chat via text, voice, or video in real-time. It got famous as a gamers-only platform but has now emerged famous as a social networking site for various communities like anime, TV series, music among others. users have to be invited directly or find out about private servers on Discord from other sources, like friends or social media. To join them. The social media platform has internet calling features as well as discussion boards like Reddit. Many companies consider Discord as an asset as it connects game companies with their fans in audio and text chat communities. However, it depends on Discord CEO Jason Citron who will make the final decision of selling the company.