Microsoft Pluton chip brings robust security that is available for the company's Xbox One and later gaming consoles. 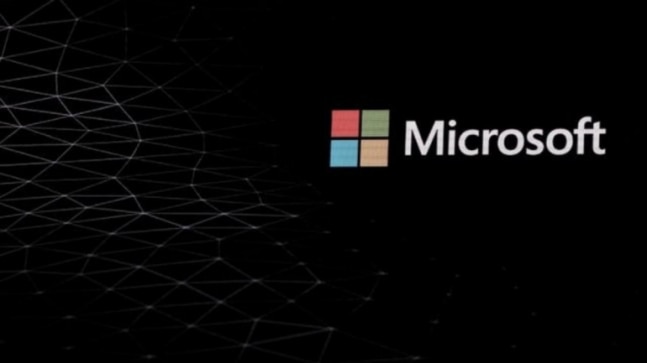 Microsoft has announced a new chip called Pluton that will enhance the security on its future Windows PC. Microsoft Pluton is a security chip that will be built into the CPUs on the next-generation computers and laptops running Windows. It will also replace the Trusted Platform Module (TPM) that currently provides security to the entire Windows ecosystem and the hardware using cryptographic keys. With Pluton, Microsoft is bringing the Xbox-level security to Windows devices and it is taking the help of Intel, AMD, and Qualcomm to achieve that.

According to Microsoft, the Pluton chipset will use the same security technologies that it has given to the Xbox, which is a far secure hardware and software ecosystem in the world of computing. Pluton is built to prevent the attack vectors that are responsible for compromising PCs, such as the Spectre and Meltdown security flaws. These two CPU security flaws have been more fatal to Windows PCs than any other exploit that has existed.

Microsoft is teaming up with Intel for Pluton, which goes in line with Intel's 2018 announcement that the PC processors will be redesigned to protect against these sort of attacks. Qualcomm and AMD are also investing into Microsoft's efforts to ramp up the security on the future devices that will run Windows. The reason why Qualcomm is here, despite being one of the largest chipmakers for smartphones, is its partnership for Surface devices that run on its mobile platform.

The existing TPM modules that these companies use are not built into the CPU, which gives hackers a chance to inject malicious software while the data is flowing between the CPU and TPM using the bus interface. TPM is what powers the BitLocker and Windows Hello security programmes on Windows PCs. With the integration of Pluton into the CPU, the route for data transfer for security protocols will be minimised, thereby giving hackers less scope to steal the data. Microsoft's Xbox One uses the same technology where the security chip is built into the console's CPU to protect the data from pirated versions of games that might have potentially harmful strings.

"Windows devices with Pluton will use the Pluton security processor to protect credentials, user identities, encryption keys, and personal data. None of this information can be removed from Pluton even if an attacker has installed malware or has complete physical possession of the PC," said David Weston, Director of Enterprise and OS Security at Microsoft. According to Weston, this information is stored on the chip that is isolated from the rest of the system.

The Pluton processor also provides the unique Secure Hardware Cryptography Key (SHACK) technology that makes sure that the important information does not go outside of the protected hardware, even if it is the Pluton firmware itself asking for the information. Microsoft says this technology provides an "unprecedented level of security" to Windows users.

Microsoft is creating a robust ecosystem with the Pluton chips that will rely on the company's cloud for upgrades. The patches will be issued monthly to all the devices that are equipped with Pluton. All the partnering companies, including Qualcomm, Intel, and AMD will integrate the Pluton chips into their processors meant for PCs but when that will happen is not immediately clear. Microsoft has also said that Pluton will be available for CPUs that are custom-designed.