Microsoft will launch a plasmabot to encourage recovered patients of COVID-19 to donate plasma as it can "potentially save lives." 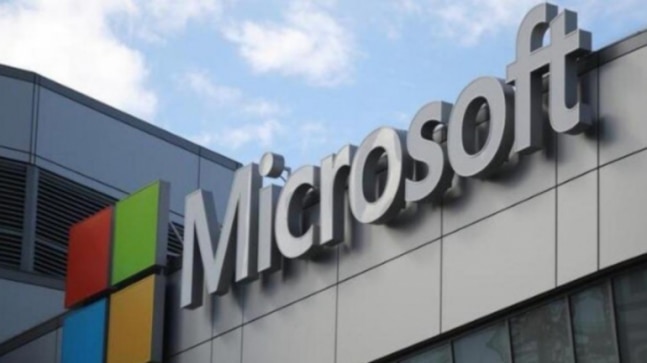 Tech giant Microsoft is launching a plasmabot to explore the possibility of treatment for COVID-19. It is encouraging patients who were once infected and now have been completely cured to come forward and donate plasma.

To reach a large number of people, Microsoft has decided to come up with a plasmabot, CNBC reported.

A plasmabot is a chatbot that will answer people's queries related to the virus. The plasmabot is slated to go live this weekend.

Plasma is a component of blood that has been used as a treatment for years. When a patient recovers from a disease, they produce antibodies to fight the presence of antigen that causes the disease, like a virus. Those proteins remain in the blood for a few days.

Convalescent plasma therapy has already been started in Gujarat and Kerala in India, IANS reported.

Microsoft, in a blogpost, has said that there are two possible ways in which plasma can be collected. The first one is to make transfusions directly available to those who are battling the virus. The other approach is to collect antibodies to make medicine.

As of now, the US Food and Drug Administration has not approved any treatment using plasma. However, Microsoft Head of Research Peter Lee noted that the goal is to recruit as much plasma as soon as possible.

There is no vaccine or treatment for coronavirus in today's date and it could take around a year or more for doctors to generate one. Lee does not suggest convalescent plasma as a potential vaccine but believes that plasma therapy has the "potential to save lives".

For this reason, Microsoft is setting aside resources as the plasma of recovered patients can only be used for a limited period.

Donating plasma is similar to donating blood but is reportedly a more elaborate and involved process.

A report by news agency IANS stated that it takes about an hour to donate plasma. It notes that plasma donors are hooked up to a small device that removes plasma while simultaneously returning red blood cells to their bodies.

Plasma donations can be made twice a week as a donor will not have to wait for long between donations for the red blood cells to replenish.

The main challenge in the process is to have enough number of recovered patients.