Microsoft is focusing big on the xCloud gaming service and wants it to help how Xbox games are available. 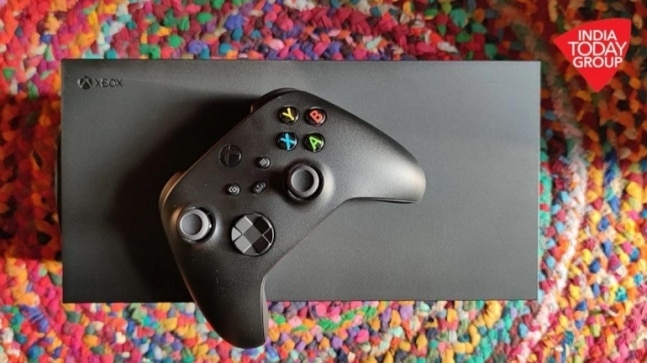 Microsoft will soon let you try out Xbox games before having to download them. The software giant is planning to integrate its cloud gaming service called xCloud deeper into the Xbox ecosystem, so much so that things like game streaming will come to users on Xbox consoles and the Xbox app on PC, among others. The try before download feature is going to be available via the Xbox dashboard, which has arrived as a part of the update to the software for Xbox consoles and the Xbox PC app.

Satya Nadella, Microsoft CEO, and Phil Spencer, head of Xbox, made a slew of Xbox related announcements ahead of the E3 conference -- the biggest gaming event -- slated to kick off on June 12. Among several announcements, including the one about a gaming stick for Xbox games and a dedicated app for smart TVs that will remove the need for a console to play games, Microsoft announced its ambition to streamline the Xbox gaming ecosystem to make it easier for users to instantly play games with the help of cloud gaming. This is going to benefit specifically those users who would like to check if a game is worth buying before making the purchase.

"Later this year, we'll add cloud gaming directly to the Xbox app on PCs, and integrated into our console experience, to light up all kinds of scenarios, like 'try before you download,'" Kareem Choudhry, head of cloud gaming at Microsoft, said.

Cloud gaming on Xbox consoles and PC will also make Microsoft gather more information on the level of interest in a particular game. And apart from that, it will be good news for impatient users who cannot wait for hours to download games. Games on Xbox consoles are usually 100GB and it takes hours to download them if you did not plan it beforehand. Microsoft may just reduce the level of impatience by allowing the tryouts. Xbox users will be able to instantly start playing games on their launch day.

Spencer stressed that its xCloud gaming platform will close the gap between platforms, such as console, PC, and cloud, in an attempt to offer games simultaneously across platforms. "Others bring console games to PC years later, not only making people buy their hardware upfront, but then charging them a second time to play on PC," Spencer said in the session. He is, obviously, referring to Sony that brings its PlayStation games to PC years after their launch. And the PC versions are charged separately.

Microsoft already has an advantage over Sony in terms of cross-platform accessibility of games. It has a cloud service and its Xbox games are mostly available on both consoles and PCs. Sony's PlayStation games are majorly focused on the consoles before its users turn to the cloud and PC.