Microsoft had already announced the Xbox Series X console a few weeks back but it has one more, affordable version up its sleeve. 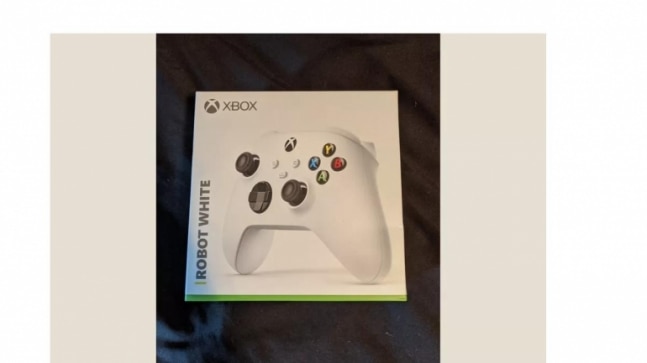 Microsoft is seemingly working on a second-generation Xbox console that will be affordable. While the speculations around the name of the console have been rife, pointing that it will be called Xbox Series S. Well, a new piece of evidence has confirmed it will indeed be the name for the console. A series of photographs of what looks like an unannounced controller for the next-generation Xbox console has been procured by The Verge, giving an affirmation on the existence of Xbox Series S. A previously leaked document had hinted it will launch sometime in August, alongside the price announcement for the Xbox Series X.

In a statement to The Verge, a Microsoft spokesperson said, "We have a lot in store for Xbox in 2020 and can't wait to share with you. However, we have nothing to announce at this time."

Further details about Lockhart include 7.5GB of usable RAM and 4 teraflops of GPU performance, while the graphic resolution will either be 1080p or 1440p maximum. The Microsoft Xbox Series S is also speculated to be heavily tied to the Xbox All Access subscription plans, which include an Xbox console and Xbox Game Pass Ultimate, which comprises Xbox Live and Xbox Game Pass, for a monthly subscription.