The data protection regulatory body in the UK has said people are ditching WhatsApp and using Telegram, Signal. 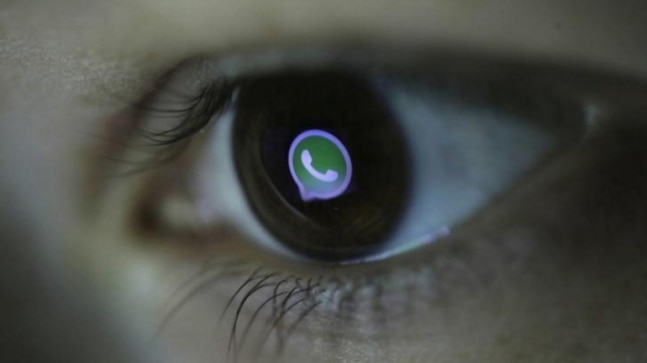 Right when things started to look a little positive for WhatsApp, the latest statement from a top data protection regulator in the UK serves a blow to the Facebook-owned app. According to the regulatory body, millions of users in the UK have ditched WhatsApp in favour of more transparent apps such as Telegram and Signal. The UK Information Commissioner Elizabeth Denham told lawmakers that the sudden change in the privacy policy of WhatsApp is what has led to this exodus, which, at the moment, does not look surprising. Not just the UK, millions of WhatsApp users globally are distraught by the change and are leaving the app.

"Users expect companies to maintain their trust and not to suddenly change the contract that they have with the users," Denham told Parliament's Digital, Culture, Media and Sport Sub-committee on Online Harms and Disinformation Tuesday, per a Bloomberg report. While she did not reply with an exact number, Denham said "millions" have departed WhatsApp and are now using Telegram, Signal, and other messaging apps that they deem are safer than Facebook's chat app. The backlash against the new privacy policy forced people to look for other options: a good deal of users was already aware of Facebook's unwelcome privacy policy that is maintained across its apps but those unversed came to know quickly, thanks to the massive uproar.

After several ways, including putting out full-page advertisements in Indian newspapers, Facebook deferred the rollout of the new privacy policy. So, instead of the implementation in February, the new privacy policy is due for a rollout in May across the globe. Meanwhile, Facebook said it will utilise this time to educate people about what its privacy policy is. The Mark Zuckerberg-led company also said it will bullishly try to eradicate the misinformation that is viral among its users about the privacy policy. WhatsApp has stressed that the end-to-end encryption security standard does not allow anyone - including the company - to intercept any chats.

But, interestingly, the new changes to WhatsApp's privacy policy will not affect users in the UK, thanks to a deal that was forged in 2017 with WhatsApp. Under this deal, the company agreed it will not share user information and their contact details until it complies with the General Data Protection regulation that tech companies have to abide by in entire Europe. Because of this rule, WhatsApp cannot implement the new privacy policy for UK users -- something that has irked the Indian regulators lately. In a hearing held in Delhi High Court, the discrepancy in WhatsApp's rules for India and Europe was challenged, to which the court said that WhatsApp is a private app and it is not compulsory to use it if users have a problem.

However, in the UK, things might change for both WhatsApp and its users. According to the report, Denham said she would make a follow-up with WhatsApp and Facebook on the privacy changes and regulatory issues that were brought on by Brexit and report back to the committee. Denham also revealed that she does not use WhatsApp for her personal communications. Instead, she trusts Signal more.