The latest version of MIUI comes with a number of new features and visual upgrades over its predecessor. 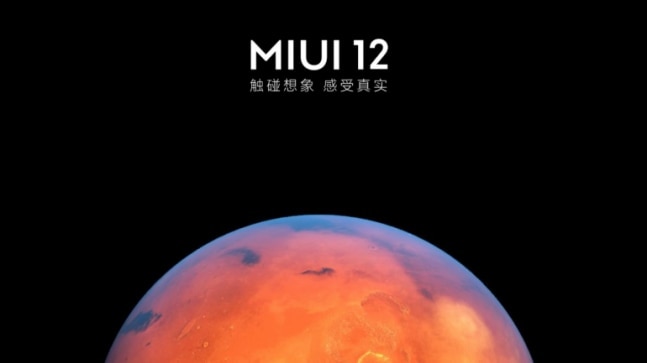 Despite COVID-19 stopping much of the world in tracks, tech giant Xiaomi appears to be going ahead with its plans for 2020 and beyond. Only yesterday, the company announced a new smartphone -- the Mi 10 Youth Edition -- in China and alongside it also unveiled its next-gen Android skin, MIUI 12.

MIUI 12: When will it be available?

For now, Xiaomi has unveiled MIUI 12 in China and as such the software is expected to not be made available to international audiences for a few weeks at least. As of now, Xiaomi has released a closed beta program for users in China to receive early feedback on the ongoing development of the MIUI 12.

The first stable build of the MIUI 12 OS is scheduled to be released in June this year, post which we can expect a timeline for the release of the software in markets such as India. This availability will also depend greatly on how the COVID-19 situation pans out across the globe in the coming months.

Xiaomi has also announced the list of devices that will be getting the new MIUI 12 update. While it does cover most of the Xiaomi and Redmi phones you'd expect to see getting the update, there are a few notable ommissions.

The update is scheduled to be rolled out to Xiaomi phones in batches, with the company for now releasing a list of three batches for the roll-out of the MIUI 12 update.