Xiaomi has confirmed that the release -- MIUI 12 version v12.0.2.0 -- is being rolled out in a phased manner for users in India, 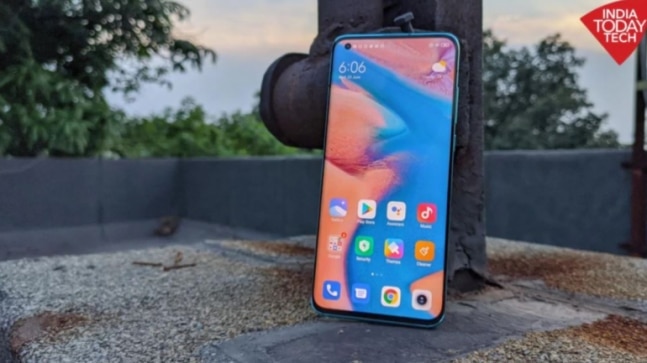 Xiaomi has announced that the release -- MIUI 12 version v12.0.2.0 -- is being rolled out in a phased manner for users in India, and as such is expected to be brought to all users in the coming days and weeks.

This new version of Xiaomi's operating system for Mi and Redmi smartphones brings visual changes and a number of feature upgrades. MIUI 12 had previously been brought to the country as a beta version. This new MIUI 12 OS is almost identical to the Chinese version of the software which had been announced with improved UI elements and Super Wallpapers, that have been quite popular with users till now.

Xiaomi had previously announced that MIUI 12 will be coming to phones as old as the Redmi Note 5 as well as to the latest flagship models. However, the roll-out of the software will be done in phases in the coming weeks and months. During the event, Xiaomi has claimed that MIUI 12 willeventually be rolled out to most of the Xiaomi devices available in India.

As for the software itself, the company claims that the MIUI 12 has been built from the ground up, with new animations and features spread through the UI. Xiaomi has also added Mi Light Core Animation framework to ensure the system smoothness of the software.

This latest version of the company's take on Google's Android OS comes with a number of new features and visual upgrades over its predecessor. With its upgrades, MIUI 12 promises not only smooth performance but also enhanced functionality with the help of features such as an updated version of dark mode, AI calling, new privacy and security tools, multi-tasking features, animations and wallpapers. Interestingly, Xiaomi also claims that MIUI 12 is also the first mobile operating system that has passed TÜV Rheinland's "Android System Enhanced Privacy Protection Test."

MIUI 12 also gets massive upgrades in the privacy section. The OS will now notify every time an app is accessing a sensitive feature such as the cameras, microphone, contacts, location and more. Users can now block access to such apps with a single tap. Sadly, the virtual ID feature from the Chinese ROM did not make it to the global ROM.

As for multitasking features, there are now apps running floating windows while you use another. Xiaomi has also added a new Privacy Cast feature that lets you cast your screen to Miracast supported TVs without showing notifications.

Airtel launches Rs 599 and Rs 448 prepaid plans: All you need to know