MIUI 12.5 stable update to arrive in February 2021: Here are the new features and eligible devices

MIUI 12.5 will be a moderate upgrade and will not bring with itself too many new features. 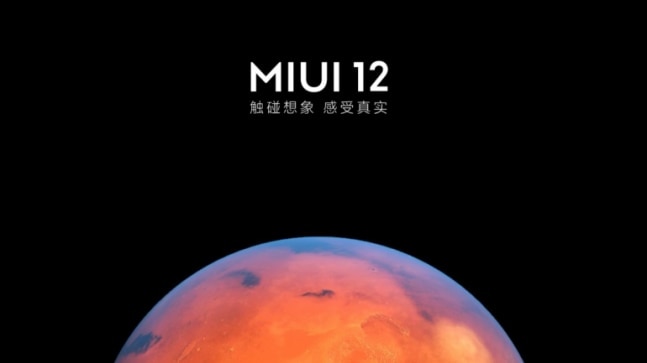 As per a report published in GizmoChina, the stable version of MIUI 12.5 will arrive as soon as Late February of 2021 in China. This information according to the publication was first shared on Telegram by Xiaomi. The post also mentions that there are no plans for Closed Beta at least till 2020 ends.

As per the available information, MIUI 12.5 will be a moderate upgrade from the MIUI 12 that launched back in April 2020. This will also be in line with what we've seen in the past where mid upgrades such as MIUI 11.5, 10.5, and 9.5 haven't brought with themselves any significant changes. These updates act more as placeholders with Xiaomi keeping things simple and ensuring a smooth transition between two major updates.

While we can expect Xiaomi to save most of the major features for its MIUI 13 update which is expected to release later this year, we can expect the MIUI 12.5 update to bring a few new features, tweaks, and UI improvements. Some features and UI changes that are expected to come to the new software are PDF converter in the Gallery app, revamped UI in certain sections, and more to be added with the new skin.

For now, there's no more information about the update, but as always we will follow this news closely for all the updates. So watch this space for all the latest updates about the MIUI 12.5 update.