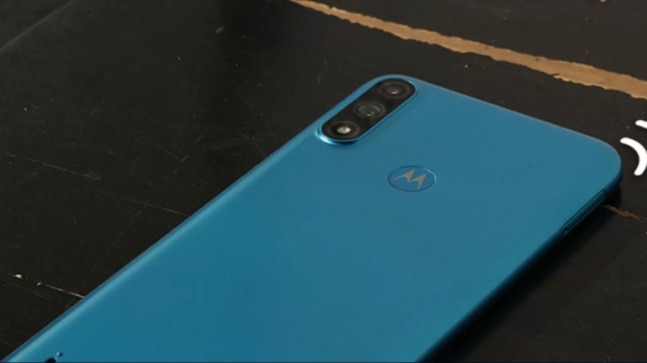 Motorola is set to launch the Moto E7 Power in India on February 19 but now we hear that the company is planning to launch the Moto E7i Power as well. The smartphone has got approval from the Bureau of Indian Standards (BIS). Prior to this, the E7i Power was also spotted at Thailand's NBTC certification platform. The BIS listing reveals that the phone could be launched in India soon.

Tipster Mukul Sharma had shared the screenshot of the BIS listing on Twitter and wrote, "Motorola Moto E7i Power receives the Indian BIS certification, launch imminent." The smartphone has received the model number XT2097-16 on BIS. In other countries, the smartphone has been spotted with other model numbers including XT2097-12, XT2097-13, XT2097-14, and XT2097-15.

As per the Gizmochina report, model number XT2097-15, which was allotted to E7i Power has appeared on Bluetooth SIG with a Lenovo K13 moniker. So there could be a possibility of the E7i launching in China as the Lenovo Lemon K13. 91mobiles had earlier leaked the specifications of the device.

The smartphone is expected to arrive with a 6.5 inch HD+ display. On the front, there is a waterdrop notch for the selfie camera. The E7i Power is expected to be powered by an unknown octa-core processor that clocks at 1.6GHz. The K13 comes with 2GB of RAM and 32GB of storage that can be expandable using a microSD card.

In the camera department, the Lenovo K13 features a dual-camera setup on the rear which includes a 3-megapixel primary shooter and a 2-megapixel depth sensor. On the front, the smartphone is speculated to feature a 5-megapixel camera sensor for selfies. This is all we know about the Lenovo K13.

So if the Lenovo K13 is Moto E7i Power, it is expected to be priced cheaper than the Moto E7 Power, which is launching on February 19. Motorola has revealed all the specifications and features of the device on the Flipkart page. From the specifications, it can be concluded that the smartphone will be launched in the budget segment. Motorola is expected to be powered by a MediaTek Helio P22 chipset coupled with 4GB of RAM and 64GB of expandable storage. The smartphone runs on Android 10 and houses a 5,000mAh battery.