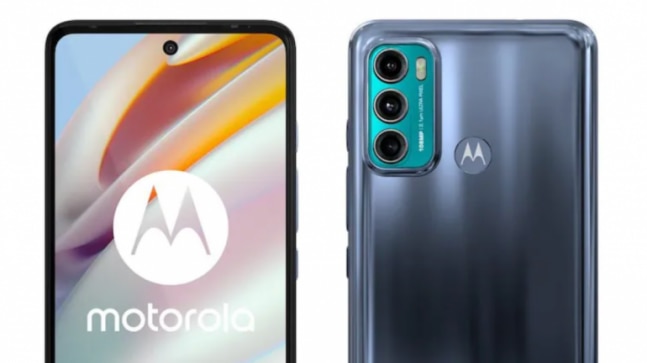 The listing on Geekbench reveals that the Moto G60 could come with 6GB of RAM while the Moto G40 Fusion could come with 4GB of RAM. The smartphones are expected to run on Android 11 out of the box. The listing does not reveal the specifications of the two devices but earlier a tech blog Nashville Chatter stated that the phones could come with Qualcomm Snapdragon 732G SoCs, the same processor that has been used to power Redmi Note 10 Pro.

Earlier, Motorola had teased an image of the Moto G60 and the Moto G40 Fusion on Twitter. The smartphones feature an identical design with three large camera sensors at the rear and Motorola branding in the center.

Coming to the specifications, Moto G60 is expected to feature a large 6.78-inch full-HD+ display with a resolution of 1,080x2,460 pixels and a high refresh rate of 120Hz. The smartphone is speculated to come RAM configurations including the 4GB variant and 6GB variant with 64GB/128GB storage options. Considering the G40 Fusion will have the same specifications as the Moto G60, it may come with 4GB RAM.
The Moto G60, as mentioned above, will be powered by the Qualcomm Snapdragon 732,

ALSO READ: | Donald Trump to come up with his own social media site following Twitter, Facebook ban
ALSO READ: | Apple is encouraging its staff to get vaccinated against Covid-19 with paid time and sick leaves