After a lot of speculations and leaks, Motorola has finally made the Moto G9 Plus official albeit not in India. Read on to know about the key features. 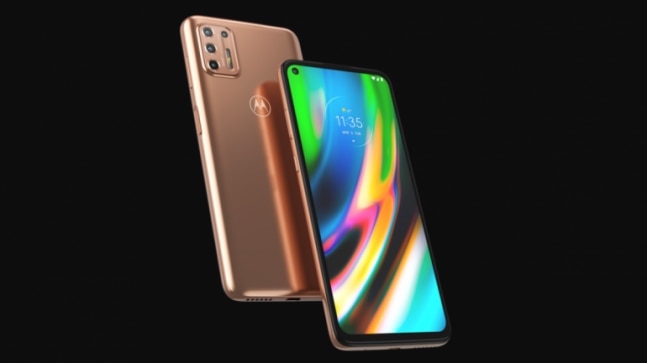 Moto G9 Plus: Price and Availability

Moto G9 Plus: Specifications and features

The Moto G9 Plus features a 6.8-inch full-HD+ Max Vision HDR10 Super Screen display with a punch-hole cutout on top. The smartphone is powered by a 2.2GHz Qualcomm Snapdragon 730G processor coupled with up to 4GB of RAM and 128GB of storage which can be expanded using a microSD card.

In terms of camera, the Moto G9 Plus sports a quad-camera setup on the rear which comprises a 64-megapixel primary camera with an aperture of F1.8, along with an 8-megapixel ultra-wide sensor, a 2-megapixel macro sensor and a 2-megapixel depth sensor both with F2.2 apertures. On the front, there is a 16-megapixel camera for selfies.

Coming to the battery, the Moto G9 Plus houses a 5000mAh battery with support for 30W TurboPower fast charger. For connectivity, the Moto G9 Plus has support for Bluetooth v5, Wi-Fi 802.11 ac, GPS, USB Type-C, and a 3.5mm audio jack.4G, Bluetooth 5.0, VoLTE, and Wi-Fi. The G9 Plus features a side-mounted fingerprint scanner as opposed to G9's rear-mounted fingerprint scanner.