The G8 Power Lite is Motorola's upcoming budget smartphone for India. The Lite has a big 5000mAh battery to offer. 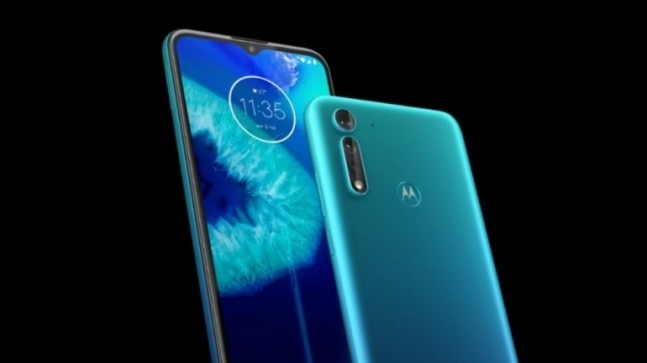 The COVID-19 lockdown restrictions are eased up gradually and smartphone brands are readying up a slew of new products. Motorola just launched its Edge+ flagship in India and if you assumed that it will only cater to the expensive tiers, think again. The company is launching another budget smartphone in India tomorrow and it is going to be a part of the Moto G series. It is the G8 Power Lite from Brazil and the focus will be on long battery life.

Motorola will offer the G8 Power Lite as its idea of a budget smartphone with a long-lasting battery. The phone uses a 5000mAh battery that is claimed to offer up to two days of power on a single charge. Motorola is also saying a great deal about a versatile triple camera setup and a water-repellant body.

Sounds great, doesn't it? But should you look forward to it, given that there are a lot of budget smartphones from Realme and Xiaomi with similar batteries?

Since the phone is already on sale in Brazil, we assume Motorola is not going to change much in its specifications. The G8 Power Lite has most specifications similar to what you see on affordable phones from Realme and Xiaomi. You get a 6.5-inch IPS LCD display with a resolution of 720p and a small notch on the top. The phone has a plastic unibody with gradient colour finishes.

There's a triple camera setup, with the main camera using a 16-megapixel sensor and accompanied by a 2-megapixel macro camera and a depth camera. The front camera uses an 8-megapixel sensor. The phone relies on a MediaTek Helio P35 chip and is assisted by 64GB storage as well as 4GB RAM.

Motorola could launch the G8 Power Lite at a price lower than Rs 10,000 in India. At this price, the G8 Power Lite has to face stiff competition from the recently launched Realme Narzo 10A and the Redmi 8. Both the phones from Redmi and Realme have the same 5000mAh battery. Redmi offers an 18W fast charging system with the Redmi 8 and USB-C port. You also get up to 4GB RAM with the Redmi phone. 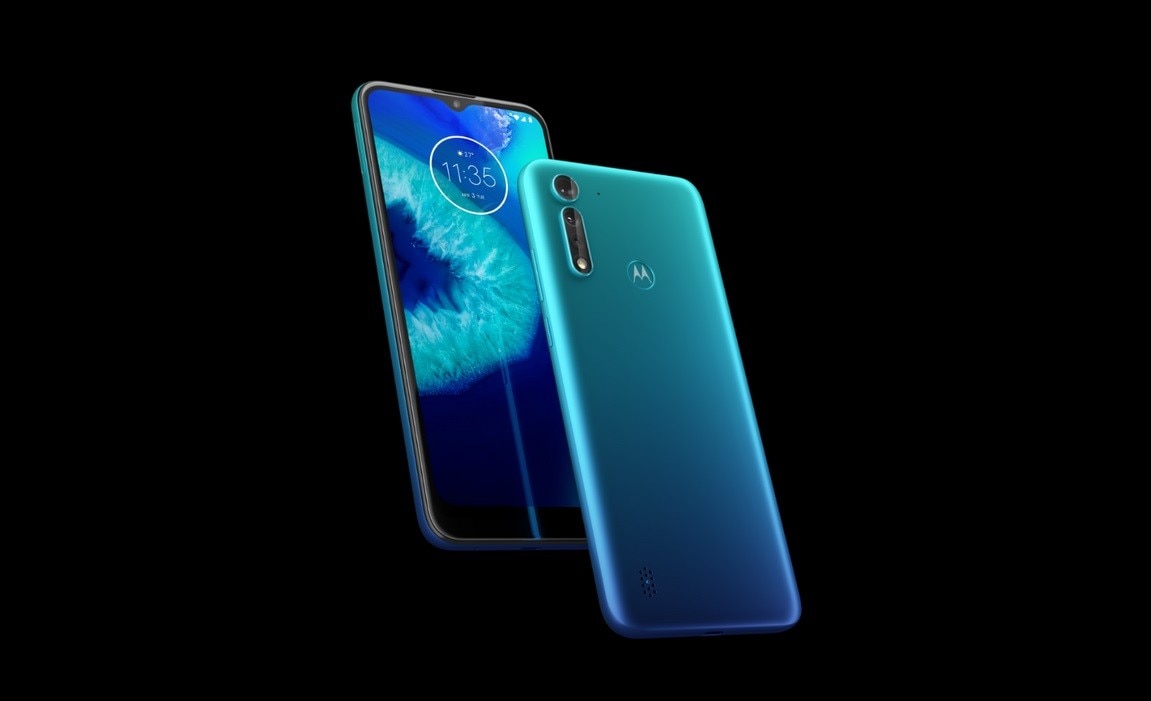 Realme, on the other hand, offers a more powerful chipset in the form of the Helio G70 chipset and the more optimised Realme UI based on Android 10.

Compared to these two, the Motorola G8 Power Lite seems to be a big disadvantage. Even with Motorola's near-stock Android UI, the Helio P35 may struggle. Its 10W charging is slower than what Xiaomi offers on the Redmi 8. Moreover, the G8 Power Lite looks dated when compared to the other phones.

It now remains to be seen what pricing does Motorola go for with the G8 Power Lite. The G8 Power Lite will be made official with its own price tag on Flipkart tomorrow.