Motorola recently launched the Moto G 5G and Moto G9 Power in the European market but these two phones might be headed to India. 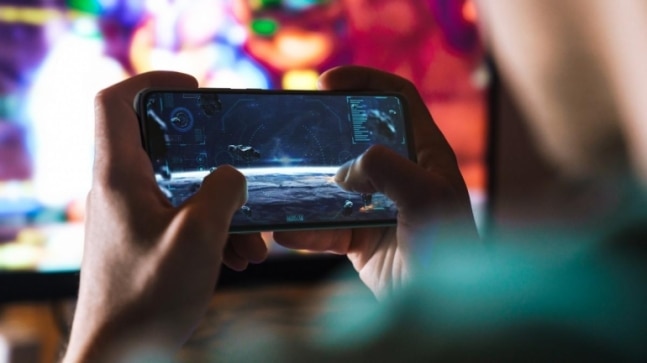 According to the tipster Sudhanshu who took to Twitter to leak a screenshot, the Motorola phones are now listed on the BIS website. The listing mentions the model numbers of the Moto G9 Power and Moto G 5G, XT2091-3 and XT2113-3, respectively. The BIS registration seems to have been done on October 26 but it came to light only a few days back. But while the launch of the two phones seems imminent, Motorola is yet to confirm it and provide us with the launch details.

The Moto G 5G is the latest 5G smartphone in Motorola's smartphone portfolio. It comes with a Qualcomm Snapdragon 750G processor that was announced recently. This would also mean that the Moto G 5G will be the first phone with this Qualcomm processor to enter India. There is a 6.7-inch 1080p display with HDR10 support.

The Moto G 5G has 6GB RAM and 128GB internal storage, with support for microSD card support. It has a 48MP main camera, an 8MP ultrawide camera, and a 2MP macro camera on the back while the selfie camera has a 16MP shooter. This smartphone is backed by a 5000mAh battery with 20W fast charging. It also bears the IP52 certification for water and dust resistance. The Moto G 5G comes preloaded with Android 10 software out-of-the-box.

Coming to the Moto G9 Power, the smartphone is another variant in the G9 series. The word Power denotes a large battery traditionally. The G9 Power comes with a 6000mAh battery with 20W fast charging. Other specifications of the Moto G9 Power include a 6.78-inch 720p IPS display, a Snapdragon 662 processor, 4GB RAM, 128GB storage, a setup of a 64MP camera, a 2MP macro camera, and a 2MP depth-sensing camera. For selfies, there is a 16MP camera. Moto G9 Power runs Android 10.