Motorola is working on a new phone with support for a stylus. The phone may launch soon is global markets as an affordable smartphone. 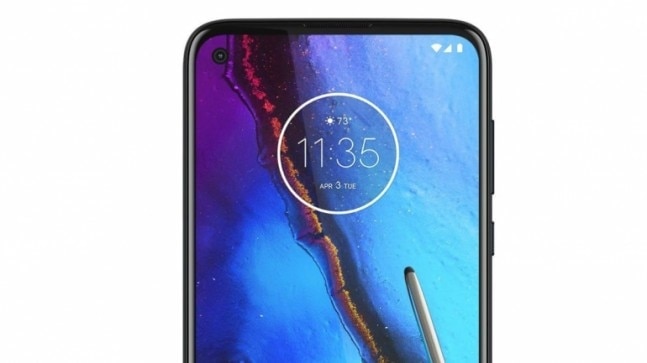 Motorola made a stylish comeback last year with its unique and interesting range of Motorola One devices, ending the year with a bang with its new Razr folding phone. Motorola has said that it was only the start as the brand looks to regain its position in the smartphone space this year with more premium and flagship-grade phones. Leaks have already suggested a Motorola Edge Plus coming this year and now, there's another phone that will get a stylus.

Yes, a Motorola device with a stylus, similar to the one from Samsung's Galaxy Note series devices. Tipster Evan Blass has shared an image of a new Motorola smartphone that flaunts a stylus. The image is an official render and that suggests the device could be unveiled at the upcoming MWC 2020. Blass rules out this device being the Edge Plus flagship, which raises a high possibility of this being a new midrange device for 2020.

The image shared by Blass shows the Motorola phone from the front with its stylus placed against the display. Unlike the stylus on the Samsung phones, this one only appears to have a rubber tip and hence, you can expect this phone not feature the same smart features as the Samsung Note devices. The phone itself looks quite similar to the One Vision from last year, with a single punch-hole cutout for the selfie camera and narrow bezels all around. Even the chin is slightly thick.

However, Motorola seems to be using an AMOLED display as the cutout for the front camera is smaller while the bezels are slimmer than the older models. The phone is shown running on the stock Android interface that looks familiar to the ROMs seen on its G series phones. 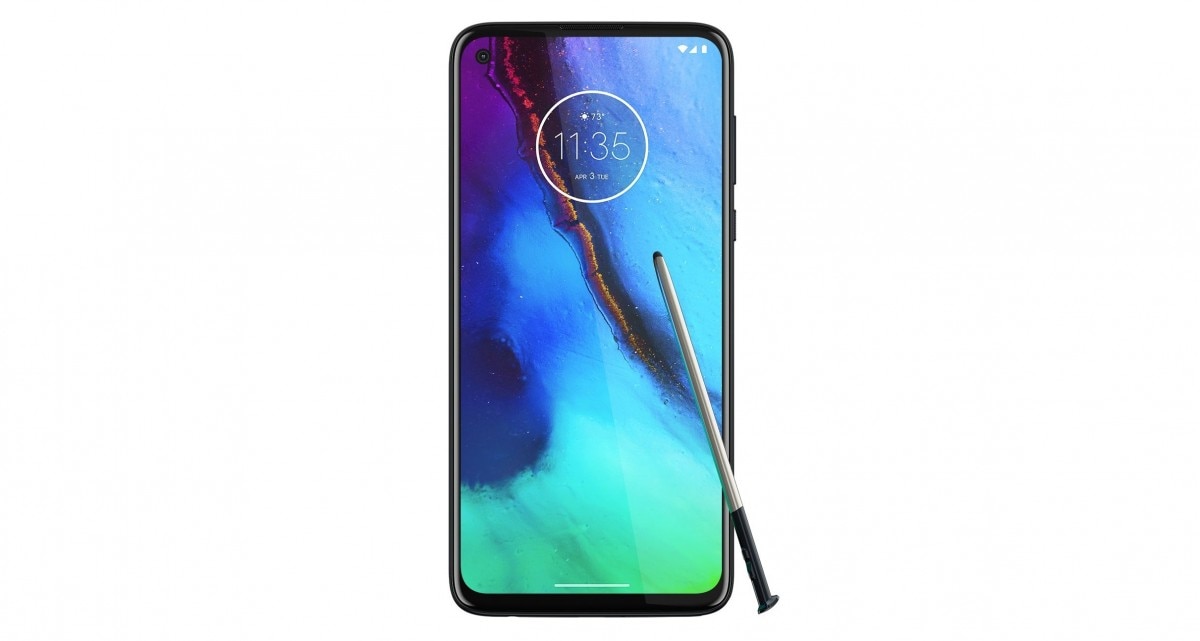 None of the specifications has been revealed yet but it seems that Motorola might put this phone in the same segment as the Motorola One Hyper and One Zoom. The phone could most possibly be restricted to a few markets and positioned as a premium Motorola device.

The stylus equipped Motorola phone may find its name in MWC 2020 but Motorola is currently busy staging a launch of the Razr for most of its global markets. In India, Motorola has put the Razr up for pre-orders but definite launch date has been revealed for this handset yet.