The Motorola One 2020 is the new flagship series from Motorola for 2020. Two new models will be launched this year at the MWC 2020. Thanks to a detailed leak from XDA Developers, we now know that Motorola is looking to take on the likes of Samsung and OnePlus in the premium smartphone space. There will be two models - Motorola One 2020 and Motorola One 5G 2020. Both these phones will share base specifications but will vary in terms of the chipset as well as camera specifications.

The Motorola One 2020, codenamed burton, is a proper flagship from Motorola with the best specifications it can offer. The phone will rely on a Snapdragon 865 chipset and similar to current generation flagships, it will have a curved edge display. Motorola will use a 6.7-inch 1080p display with curved edges on either side. The display will have a punch-hole cutout for the selfie camera, as seen in the leaked images, and it will feature a faster refresh rate of 90Hz.

The flagship One model will also come with up to 12GB RAM and will ship with Android 10 out fo the box. The One moniker suggests that the Motorola One 2020 will offer a stock Android One experience similar to most of its One series devices. The battery capacity has also been known to be 5169mAh. Rest of the specifications remain unknown for now. The report says Motorola could launch this phone as the Motorola Edge Plus in the USA and while other markets may get it under the One 2020 branding. 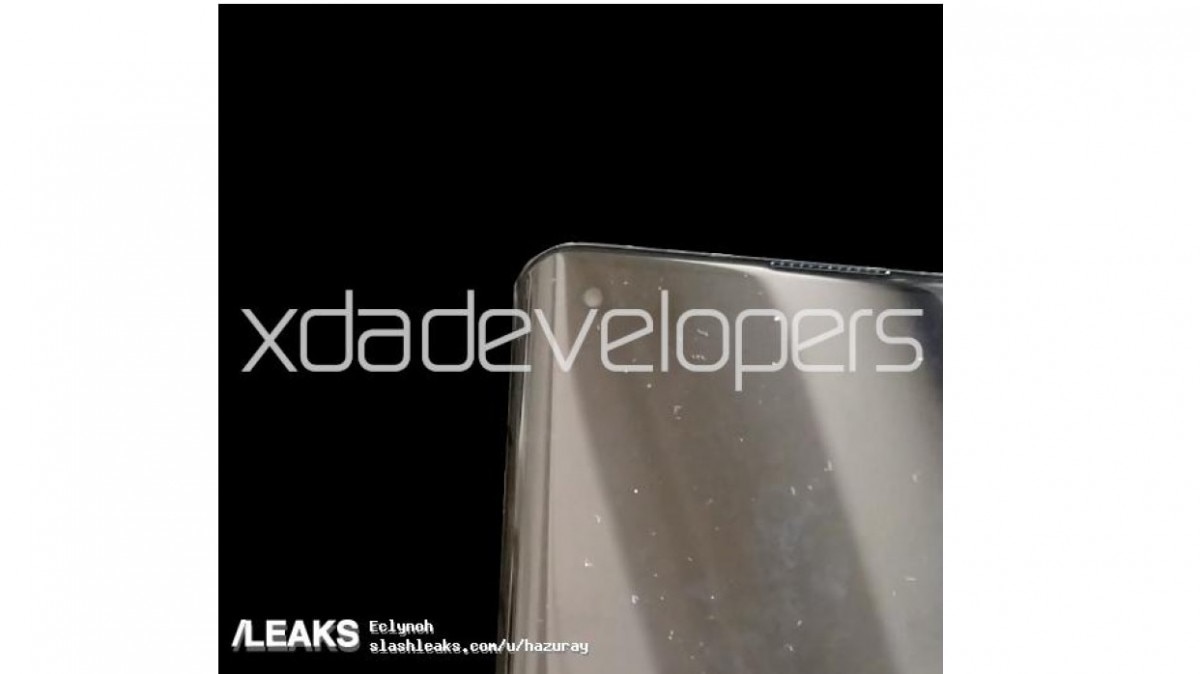 Motorola is also working on another midrange One 5G 2020 smartphone that will be similar to the Edge Plus. The phone will use the same 90Hz display as the flagship model but it will have slightly different specifications. The One 5G will use a Snapdragon 765G chipset and because of the in-built 5G modem, it qualifies as a 5G smartphone. The phone will come as standard with 6GB RAM and 128GB storage. The battery will slightly smaller at 4660mAh while the main camera will use a 48-megapixel camera of some sort.

Since both the phones will come with curved edge screens, Motorola will bake in special software features. There will be a Moto Edge Assistant similar to Samsung's Edge app on Galaxy Note devices. The Moto Gametime app will offer several features to help with gaming, like blocking notifications and calls. An audio tuning app, called Moto Audio, will also be present on these phones.

Both these phones are expected to be launched at the upcoming MWC 2020 event where Motorola is expected to show a total of five new phones. The One 2020 series will be meant for the premium range of phones whereas two new Motorola G8 models will come with new designs.