Motorola One Fusion+ is coming along with Motorola Edge, will have a Snapdragon 730 chip

Motorola is going to add another model to its One series of smartphones this year with the Fusion+. This one will launch alongside the Motorola Edge. 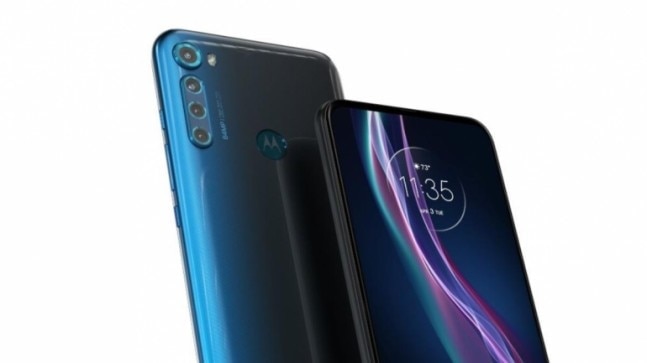 When it comes to affordable smartphones, Motorola follows its own rules. Instead of stuffing the latest hardware, Motorola focuses on getting the user experience right by tuning the software for slightly old hardware. The One Vision and G8 Plus are some recent examples of that. Motorola seems to be continuing on that front with another One series device this year, called the Fusion+. This one will launch along with the Motorola Edge, the regular model from its flagship series.

XDA Developers have caught hold of a recent listing of upcoming Motorola phones on YouTube. One of them talked about the Edge, which we have known for a long time through the leaks. The other one is with regards to the Fusion+. YouTube has mistakenly swapped the images of the phones but the specifications are all out, with the official renders.

The Fusion+ seems to be a premium midrange device from Motorola that might sit just under the Motorola Edge. The render shows a design similar to the Moto G8 Plus and Moto One Macro, complete with a quad-camera setup aligned vertically, with the main camera sticking out of the module. The rear seems to be made of glass with curved edges on the sides. If you wondered, that Motorola logo conceals a fingerprint sensor. 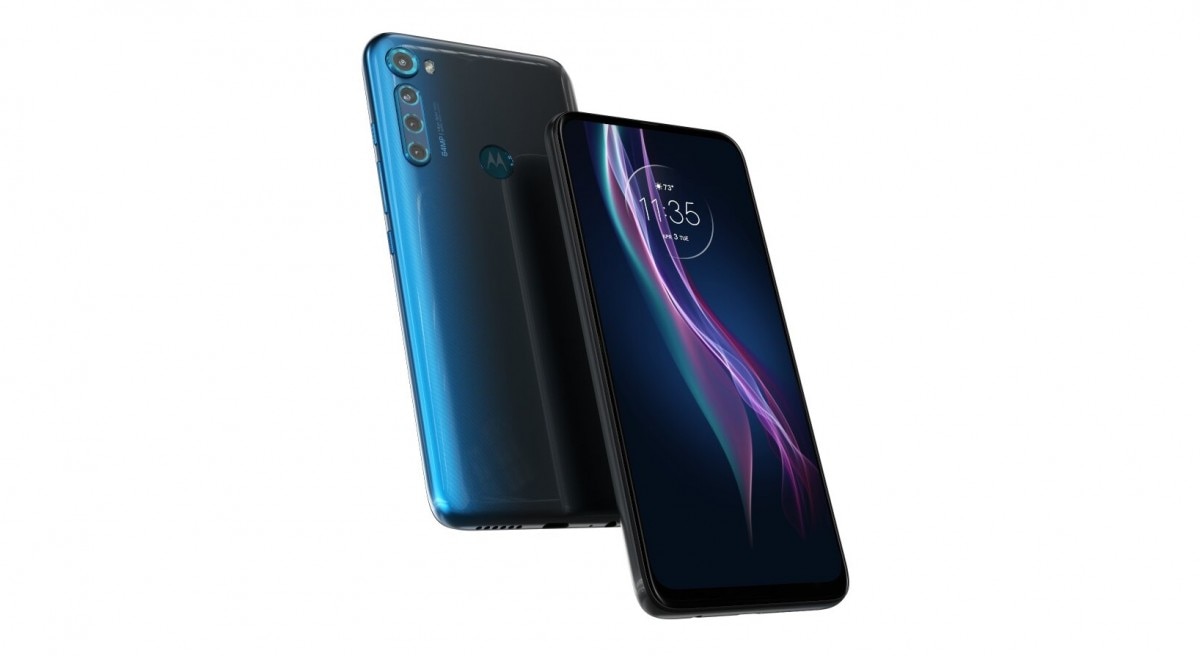 Coming to the specifications, the Fusion+ will rely on the old Snapdragon 730 chip, which hints this will be meant for markets that only have 4G. Buyers can choose between 4GB and 6GB RAM as well as 64GB and 128GB storage. The display measures 6.5-inches and has a resolution of 1080p. The main camera at the back will rely on a 64-megapixel sensor. The phone is kept alive by a 5000mAh battery and it runs on Android 10. The listing states that this phone will launch in June 2020.

Going by the specifications, it seems that the Fusion+ will be reserved for the US and Brazil. Motorola usually doesn't offer premium One series phones in India. That said, with the Edge+ coming to the Indian market, we can expect the Edge to make it too as an alternative to the OnePlus 8. The Edge is a 5G phone that uses the Snapdragon 765 but retains the same 6.7-inch curved display.