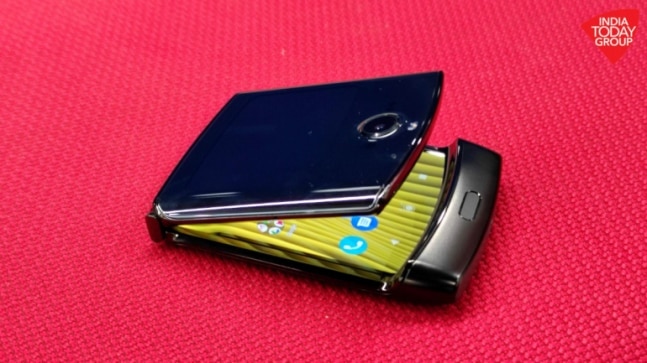 The Motorola Razr is currently on sale in India and if you exclude the exorbitant price, it is safe to say that it is a style statement for the pockets. That said, the Razr isn't quite popular with geeks and there's a very good reason for that -- its midrange specifications. For a phone that costs Rs 1,24,999, the Razr has inferior specifications when compared to a Redmi Note 9 Pro, a phone which costs Rs 13,999. Motorola, like all other phone makers, is working on an upgraded model for this year.

Expected to be called the Razr 2, Motorola's second attempt at a foldable smartphone is expected to come with some notable upgrades. An XDA Developers report mentions a few key specifications that it has managed to gain from its sources. While it is always sensible to take leaks with a pinch of salt, the list of specs suggests the Razr 2 won't be a flagship phone.

To be in terms with 2020, Motorola will make the Razr 2 a 5G smartphone and in order to that, the phone will rely on a Snapdragon 765 chipset. The Snapdragon 765 is a chip that has been used in several midrange smartphones this year and Motorola is going to rely on it for running the Razr 2.

The Razr 2 is also going to get 8GB RAM and 256GB storage, which is almost double than what you get on the first generation Razr. Motorola is also going to upgrade the battery to a slightly bigger 2885mAh unit, which isn't much bigger than the original Razr's battery. If you were wondering, the Razr 2 will launch with Android 10 on board. 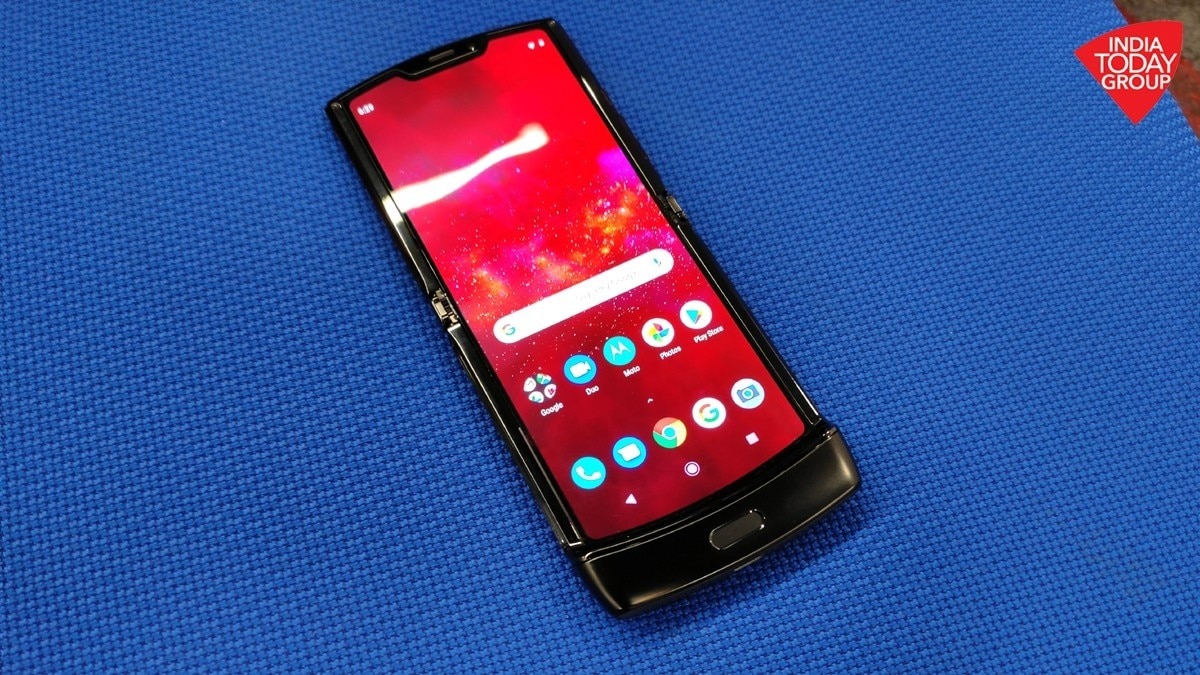 The cameras are also going to get upgrades but not on par with what you may assume. The main camera is going to use a 48-megapixel Samsung GM1 sensor, which is the same camera sensor the Redmi K20 Pro and OnePlus 7 Pro used last year. The front camera is also going to be upgraded to a 20-megapixel camera.

What's going to remain unchanged is the design and the display on the Razr 2. The foldable display on the inside will measure 6.2-inches whereas the Quick View display is going to stick to 2.6-inch OLED display.

The report also mentions that Motorola aims to sell the Razr 2 only in the US and Chinese markets. Other markets may not get to see the Razr 2 at all, including India.

If these leaks are true, then Motorola may miss another chance at redeeming itself in the foldable smartphone space. Motorola usually goes for a premium pricing and even with these midrange specifications, the Razr 2 could end up costing almost as much as the Samsung Galaxy Z Flip, which in its current avatar is a more superior phone.