The Android 10 update on the Motorola Razr has brought a couple of useful features for its outer display. 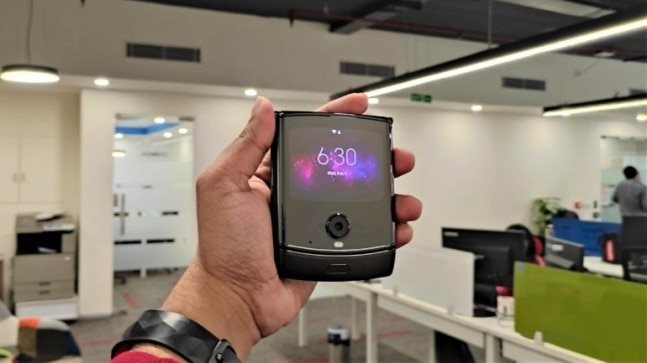 The Motorola Razr is a popular smartphone in 2020 but not many of us have it in our pockets. With its price of Rs 1,24,999, it is safe to say that the only the well-heeled may go for it. Nonetheless, it's desirability factor is high and we can only hope that its future iterations become more affordable. For the current model though, Motorola has released the Android 10 update and given its log sheet, it seems that the update has made the Razr more useful (and may we say desirable).

When Motorola launched the Razr internationally last November, the phone shipped with Android 9 Pie. This was surprising, given that Android 10 had been already out three months. Motorola did say that the Razr will get the update to Android 10 later, which has happened now. It may have been late but Motorola has brought a lot of new features to make the Razr more appealing.

As usual, the Razr gets all the Android 10 goodies such as the enhanced privacy features, the new dark mode, gesture navigation system, and more. However, similar to the Motorola Edge+, the Razr also gets the MyUX feature that allows a lot more customisations to the UI than before. One can change icon colours, shapes and more.

However, the most notable upgrades have come to the Quick View display. At launch, this 2.7-inch outer display could only show notifications under the Moto Display but did not allow much feedback with those. With Android 10, notifications are now shown as cards and if apps support, you can interact in more ways. You can reply to messages if the app supports. 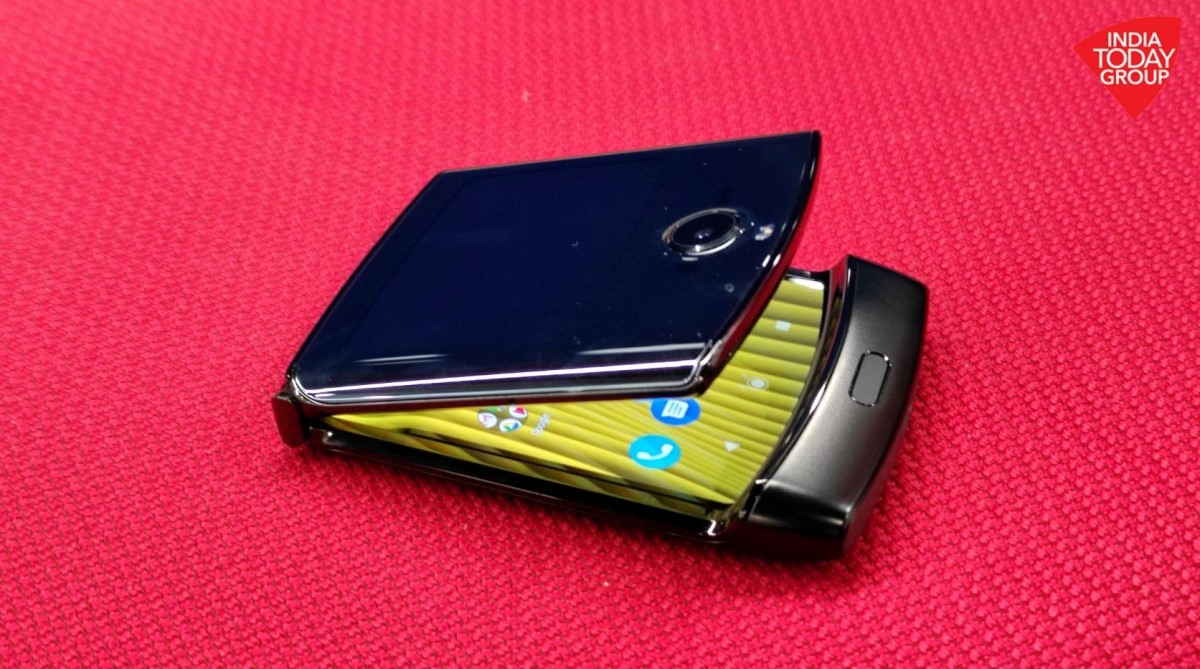 The Quick View display allows for a miniature keyboard to pop-up for inputting your text. You can also have a few contacts lined up on the shortcuts page, which is available with a single swipe. This will let you call without opening the phone. Users also get a mini-dialler to search for other contacts from this display. More music apps get support for controlling playback as well. Google Maps will also show you direction cards on this smaller display.

With the update, Motorola makes it easier to live with the Razr than before. The bigger Quick View display on the Razr had a lot of potential over the tiny screen on the Samsung Galaxy Z Flip and Motorola seems to be making the most out of it. The specifications on the Razr may be outdated but in terms of useability, it seems to be a better choice at the moment.