MTNL may turn into virtual network operator under BSNL supervision

In an effort to revive both BSNL and MTNL by the government, MTNL may function as a virtual network operator (VNO) under the supervision of BSNL. 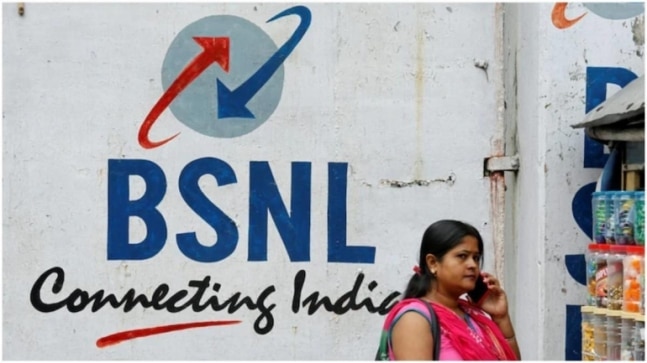 Last year, the government decided to merge two loss-making public firms: Bharat Sanchar Nigam Limited (BSNL) and Mahanagar Telephone Nigam Limited(MTNL) in order to revive them. Now, as per the new plan, it is believed that MTNL will function as a virtual network operator (VNO) under the guidelines of BSNL.

As part of the new arrangement, MTNL will oversee landline, mobile, and broadband services for BSNL. Then BSNL may also start offering MTNL services in Mumbai and New Delhi circles, as noted by Business Standard.

"Internationally, a VNO is engaged only in mobile services, but here we have tweaked the definition a bit. Therefore, MTNL can provide all the services from landline, to mobile and broadband," an official told BS.

The structure of the arrangement has been laid by the Department of Telecommunications (DoT) internally. The DoT will now approach the highest decision-making body in the telecom department, Digital Communications Commission (DCC) to seek approval.

Recently, the DoT panel for BSNL's 4G tender also recommended allowing only Indian companies to provide core network products and services to the state-run telco. The DoT suggested to allow system integrators (SI model) to bid for the BSNL tender for 50,000 4G sites valued at over Rs 8,000 crore.

But industry experts and analysts say that adopting the SI model can hurt the telco's capability to compete in the market. "The SI model has some serious questions even though BSNL was opposing certain areas as mentioned in the DoT panel recommendations. From core to SI model is unproven," a senior executive at a leading foriegn gear vendor told ET Telecom.

Last week, BSNL highlighted its 4G services at the Atal Tunnel when the new route was opened on October 3. The company installed BTS (Base Transceiver Station) towers at the 9.02-km tunnel which means, all BSNL users with 4G services will get an internet speed of 20-to-25 mbps while crossing the underpass.

Airtel, Jio and others likely to demand price increase for phone plans